Micromax unveils 2 in 1 LapTab, coming to India in February 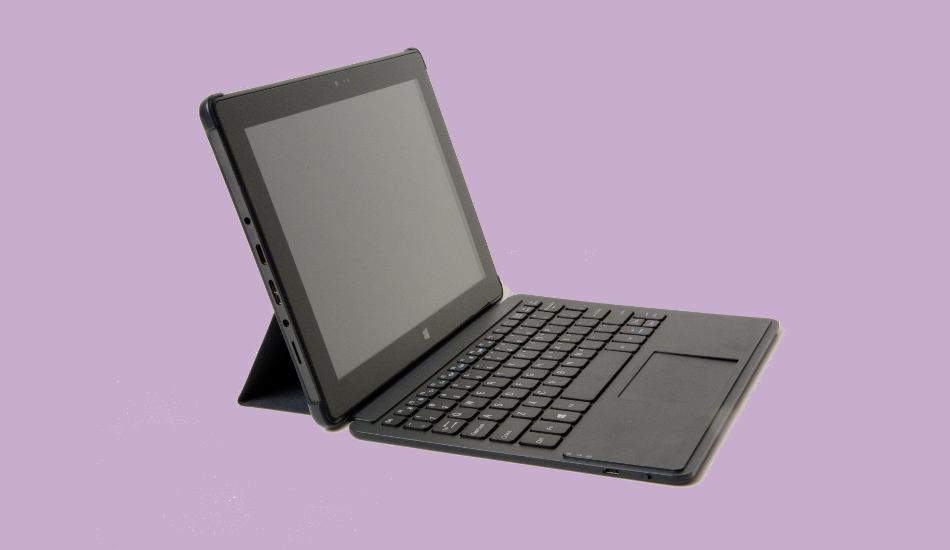 Micromax, an Indian device marketer, has started New Year on a high note by unveiling a dual-boot Windows and Android tablet LapTab, powered by Intel. 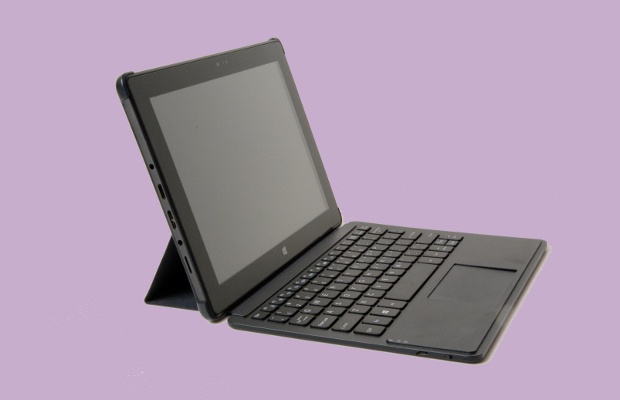 Micromax said in a press statement that LapTab would be launched officially in early February for consumers. 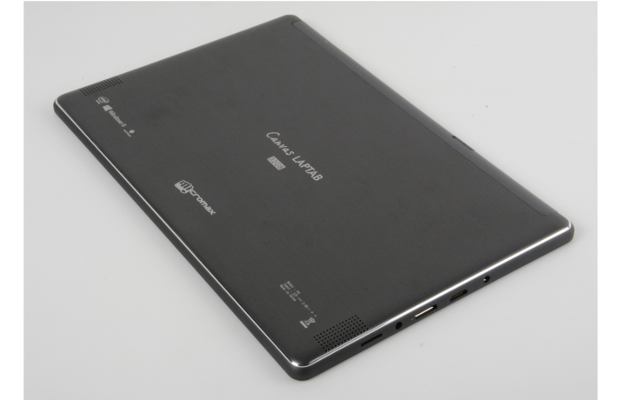 In terms of specification Micromax LapTab supports both Android 4.2.2 Jelly Bean OS and Windows 8. One has to just switch between to reboot the device to work on their preferred OS. It has a 10.1 inch IPS display.

Micromax A350 spotted; Is it the answer to Intex Aqua Core?

It is powered by a 1.46 GHz Intel Celeron N2805 processor, 2 GB RAM and 7400 mAh battery. It has a 2 megapixel front camera for video chatting and to click. On the storage front it has 32 GB internal memory which can be expanded upto 64 GB via a micro SD card. The tablet also supports Bluetooth v4.0 and WiFi. 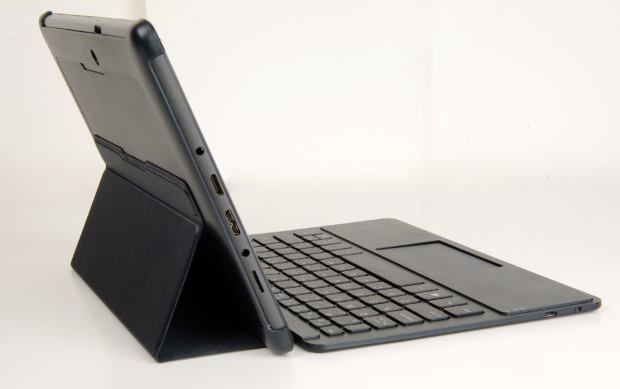 Micromax LapTab will come along with an accessory which can be used as a cover and stand. It has also a wireless keyboard which has also a 230 mAh battery. Micromax said in a statement that consumers will also have an option to buy a customized keyboard for LapTab when it hits the stands. 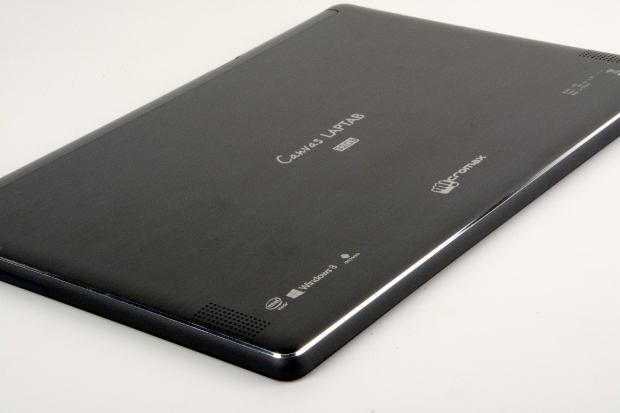 This is for the first time that Micromax has unveiled or launched a device outside India though it has sales presence spread across Russia and SAARC markets.