Micromax to reportedly launch 3 smartphones in India next month 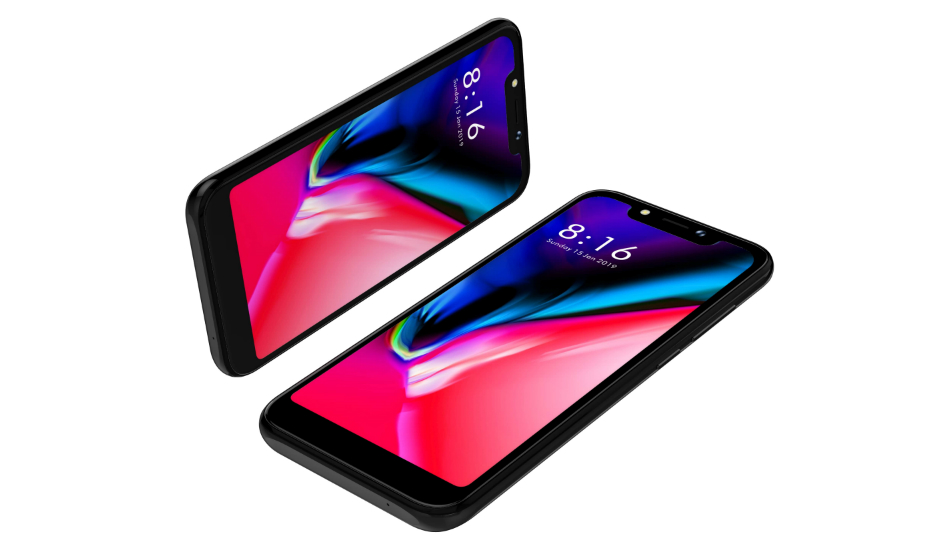 Micromax is planning to launch three new phones in total in the country next month. These smartphones will cost under Rs 10,000.

Indian phone company Micromax is gearing up to launch three new smartphones in the country soon. Out of the three smartphones, one smartphone will reportedly arrive with premium features and will get a modern look.

Micromax last launched its iOne Note smartphone in India in October and it comes with a price tag of Rs 8,199.

As per a report of Gadget360, Micromax is planning to launch three new phones in total in the country next month. These smartphones will cost under Rs 10,000, suggests the report.

Micromax has already started teasing the upcoming launch via its official Twitter handle. In response to one of the users asking their plans about the next Micromax phone launch, the company replied “We’re working hard internally and soon we will come up with something big. Stay tuned!” Micromax tweeted in response to one of users asking for producing an alternative to Chinese phones.

In a separate tweet, the company said that it has a new device in development with premium features, “thoroughly modern look and budget friendly.”

Micromax is using hashtags #MadeByIndian and #MadeForIndian in its tweets to support the boycott products by Chinese companies in India. However, the company has not stated if they are manufacturing the models in India or outsourcing from a Chinese manufacturer.