Micromax, one of the most popular Indian device makers, is all set to release a slew of new products.

Following up with the unveiling of MicromaxA116 Canvas HD, Micromax will be launching four 7 inch Android tablets in the next few weeks in India.

Deepak Mehrotra, chief executive officer, Micromax, said to The Mobile Indian, “Micromax will be launching around 30 devices this year out of which four 7 inch tablets based on Ice Cream Sandwich and Jelly Bean operating system will be launched in three weeks’ time.” 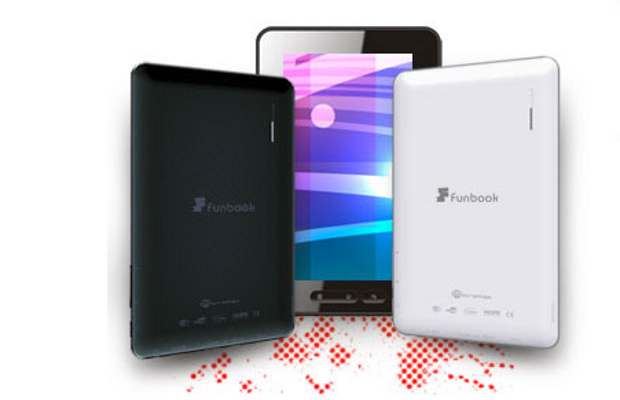 He added, “The tablets will be a mix of SIM+WiFi and WiFi only models, and will be priced below Rs 15,000.”

Deepak also said that the 7 inch tablets are most popular among consumers, and that’s the reason why Micromax in not launching tablets in any other size.

The four tablets are expected to have dual core processors and will come pre loaded with educational content.