The smartphone will be the first in the country to be available with Oreo Go edition.

“Taking its mission of connecting the unconnected ahead, and providing the best in class mobility devices, Micromax will introduce BHARAT GO to deliver an optimized Android experience as an entry-level smartphone to millions of Indian consumers,” Micromax said in a released statement. 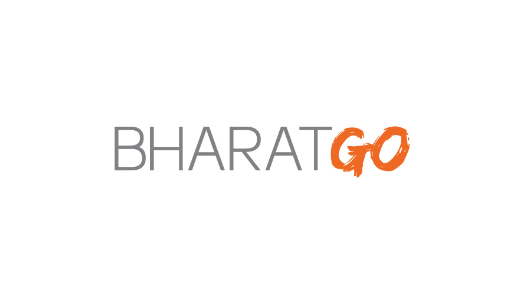 As of now, Micromax has not revealed the specifications of Bharat Go phone but it is expected to be powered by either Qualcomm or MediaTek SoC, as both the chipmakers have already confirmed their support for the Android Go.

An earlier report revealed that the phone will be priced less than Rs 2,000. For the unintended, Google recently announced its ambitious Android Oreo Go edition. The Go edition was first announced at Google I/O 2017 and it meant for low-end devices that run with 512MB to 1GB of memory. The aim is to provide the latest Android updates to the masses and it will be available as a part of Android 8.1 release.

Micromax In 1 appears on Geekbench ahead of launch

Micromax In 1 design teased, specs leaked ahead of launch

Micromax in 1 launching in India on March 19

Micromax IN Note 1, IN 1b now available via offline market in select states