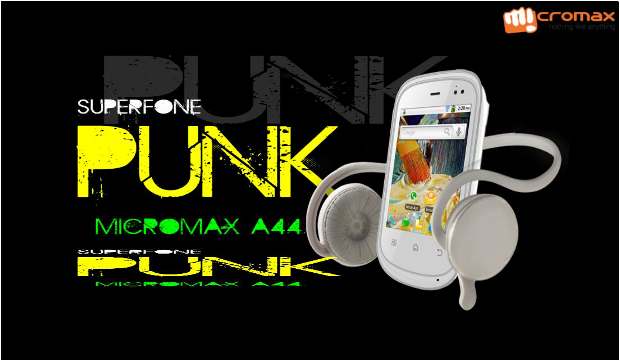 Micromax has launched yet another version of its 7 inch Funbook tablet, called Micromax Funbook Infinity (P275), for Rs 6,699.

This time around Micromax has added a 2 megapixel rear camera in Funbook Infinity which was missing in the earlier version of Funbook. Apart from that Fubook Infinity has 4000mAH battery as compared to 2800mAH in its predecessor.

With this launch Micromax has three 7 inch and a 10 inch tablet in the Funbook tablet range. The Micromax Infinity (P275) which runs on Android 4.0.4 is powered by a 1.2 GHz Cortex A8 processor. 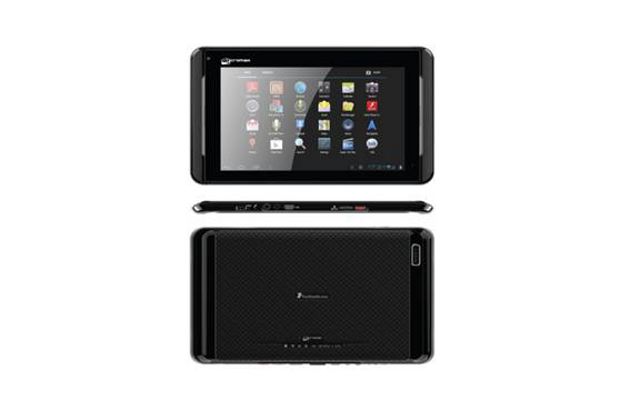 The tablet plays videos in a wide range of formats such as AVI, MPEG, MKV, RMVB, MP4, MOV, VOB, DAT, FLV and 3GP. The new Funbook infinity comes with a free pen drive.