Micromax In Note 1, In 1B pre-orders to go live from 10th November 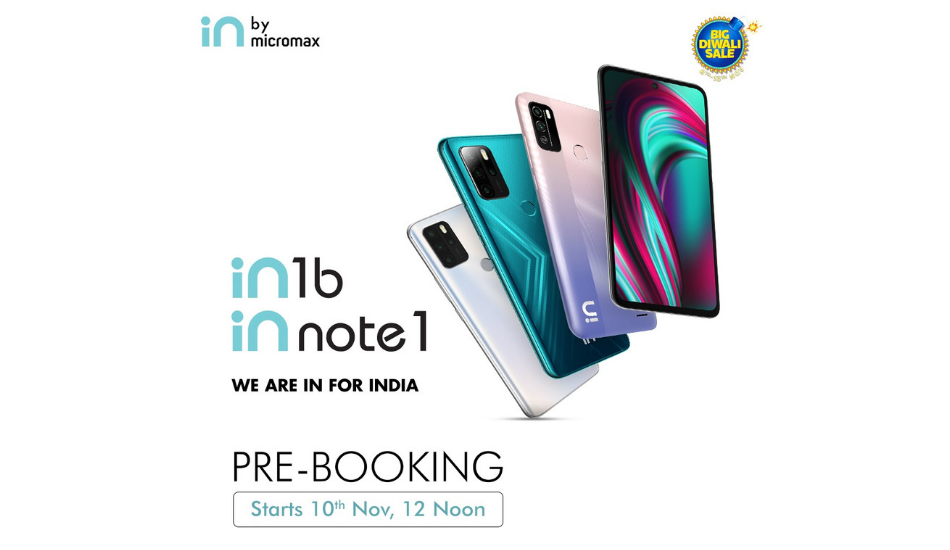 Micromax has revealed the pre-order dates for the In Note 1 and In 1B due to excessive demand from customers side.

Micromax has finally revealed that the pre-orders of the recently launched ‘IN note 1’ and ‘IN 1b’ will open from November 10th at 12 noon, on Flipkart during the Big Diwali Sale.

As per Micromax, the company decided to go on pre-orders due to the overwhelming demand from the consumers. 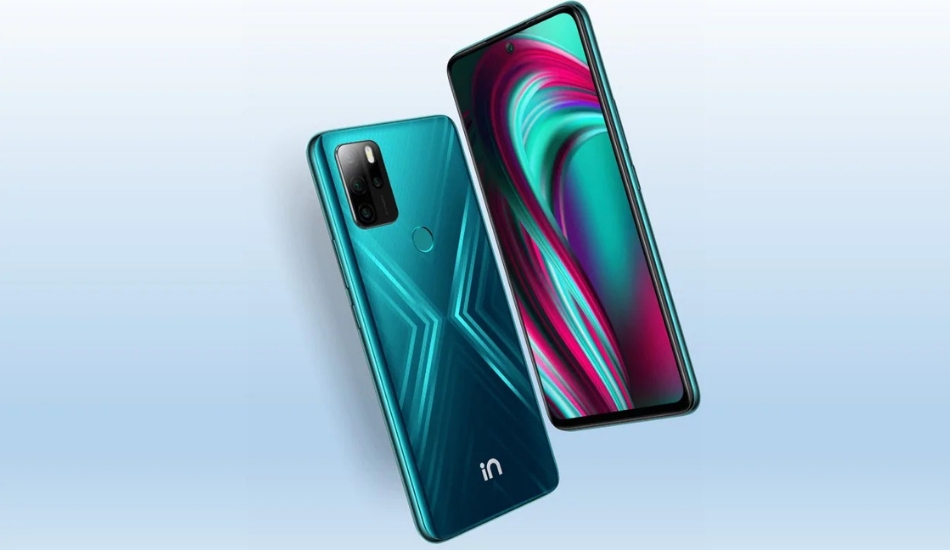 The In Note 1 will have a 6.67-inch FHD+ display and will be powered by the Mediatek Helio G85 chipset clocked at 2.0Ghz. The device will come with 4GB of RAM and 64GB or 128GB of storage. The device runs on Stock Android OS with 2 years of guaranteed OS updates.

The phone will have a 48MP Quad Camera setup at back while the other three cameras are the standard 5MP Ultra Wide, 2 MP Macro, and 2MP depth sensors. It will have a 16MP camera on the front for the selfies. 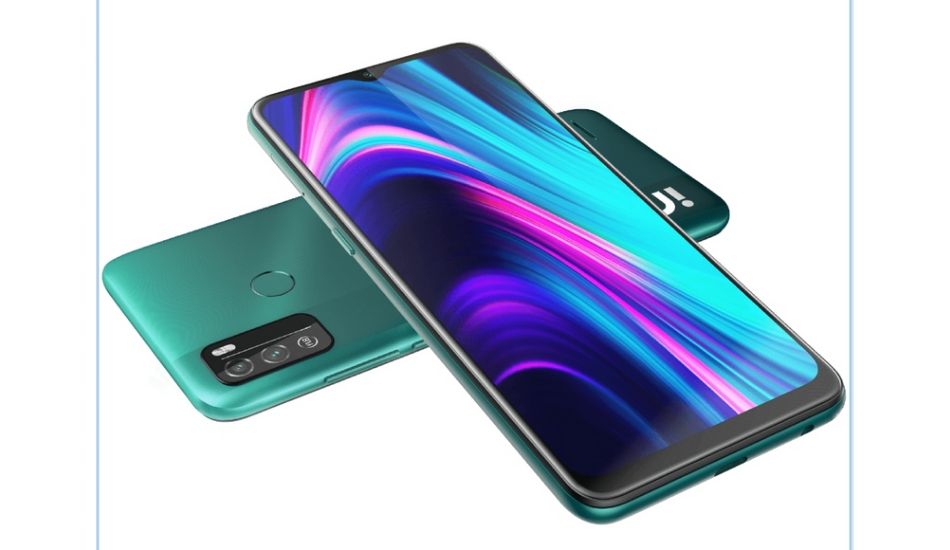 The more budget centric In 1B will have a 6.52-inch HD+ display and will be powered by the MediaTek Helio G35 paired with 2GB or 4GB of RAM and 32GB or 64GB of storage. The device runs on Stock Android OS with 2 years of guaranteed OS updates.

The device has a dual rear camera setup consisting of a 13MP primary camera along with a 2MP depth sensor. On the front, the device has an 8MP camera for selfies.

The In 1B is backed by a 5,000mAh battery with 10W charging and reverse charging support.