Micromax in 2c vs Infinix Smart 6: Which one is better?

Here’s a comparison between the newly launched Micromax In 2c and Infinix Smart 6 to see which is a better option. 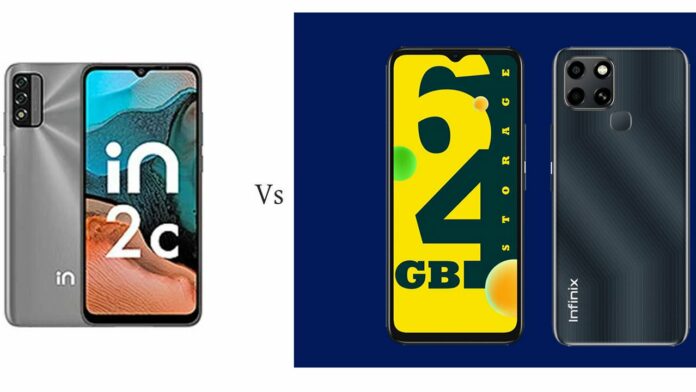 Micromax yesterday announced the launch of Micromax In 2c in India. And today Infinix Smart 6 has been launched in India. Both these budget smartphones compete with each other as they are priced at around Rs 8000. If you’re looking to buy a budget smartphone, here’s a comparison between the newly launched Micromax In 2c and Infinix Smart 6 to see which is a better option.

The comparison of both the phones has been done on the basis of their features and specification only. After reading this article, we are pretty sure you can make an informed decision that which phone will suit your requirements in the best way. So, without further ado, let’s find out the best of the two.

The newly launched Micromax In 2c features a 6.52-inch HD+ display with 720 × 1600 pixels resolution and 20:9 aspect ratio, and 420nits of maximum brightness. For a budget smartphone, the device offers a pretty good 89% screen space.

Infinix Smart 6 on the other hand features a 6.6-inch HD+ IPS LCD display with a resolution of 1600 x 720 pixels. It features a 20:9 aspect ratio with 500 nits brightness. Like, Micromax phone, this one too comes with an 89% Screen-to-body ratio.

You get a slightly bigger display with the Infinix phone though both the phones offer HD+ resolution. The display panel also has peak brightness levels of 500 nits which will help more in comfortable viewing under direct sunlight. So if you want a big phone with more brightness level, you can go for Infinix Smart 6.

Micromax In 2c is powered by an octa-Core UNISOC T610 processor and Mali-G52 GPU. This is paired with up to 3GB of LPDDR4X RAM and 32GB of eMMC 5.1 storage. The phone supports expansion via a microSD card (up to 256GB) through the dedicated slot. The phone runs on Android 11 out of the box.

The Smart 6 is driven by the Helio A22 Quad-Core chipset and 2GB of LPDDR4x RAM. It comes with 64GB of built-in storage and a microSD card slot for additional storage up to 512 GB. The smartphone runs on the Android 11 Go edition with the XOS 7.6 UI on top.

In terms of performance, the UNISOC T610 octa-core processor clearly has an upper hand here over the Helio A22 quad-core chipset. But on the other hand, Smart 6 comes with better storage option as compared to the Micromax In 2c. Further, there is an additional 2GB virtual RAM that can be extended in Infinix Smart 6. This feature is missing in Micromax phone.

Micromax In 2C is backed by a 5000mAh battery with support for 10W standard charging over USB Type-C. The Smart 6 is fueled by a 5000 mAh battery and offers 10W charging. For charging and data transfer, it has a micro-USB interface. In the battery department, there is nothing to compare about. The choice of the user interface is a personal choice.

The Smart 6 also comes with a dual rear camera setup. This comprises of an 8-megapixel primary sensor along with an f/2.0 lens and a double LED flash. The secondary camera is a depth lens. For selfies and video calls, the handset comes with a 5-megapixel selfie camera and a single LED flash.

We have reviewed Micromax In 2c and found that the camera performs decent outdoors. The detailing and sharpness in the photos looked good with vibrant colours which can look slightly oversaturated in some scenes. The depth sensor also works fine in capturing the bokeh shots. But under low lighting and night environments, the phone was not able to cpature good shots. Although we have not reviewed the Infinix Smart 6, but since the device features the same camera setup, we expect it to offer similar results in this price range.

The new Micromax In 2c has been launched in India with a single storage variant of 3GB RAM and 32GB of internal storage. However, is currently available for an introductory price tag of Rs 7,499.

Infinix Smart 6 is priced at Rs 7,499 and will be available for purchase from Flipkart starting May 6.

To conclude, the Micromax In 2C gives stiff competition to the Infinix Smart 6. The phone has a better chipset offering decent performance. It can be worth considering in the sub-Rs 10,000 segment. The Infinix Smart 6 on the other hand comes with a bigger display. Both are recent offerings in the sub-Rs 10,000 segments and in some areas, they look quite the same. Loyal Micromax lovers will opt for In 2C, but Infinix Smart 6 is not a bad option either. However, a lot depends on your personal choice. 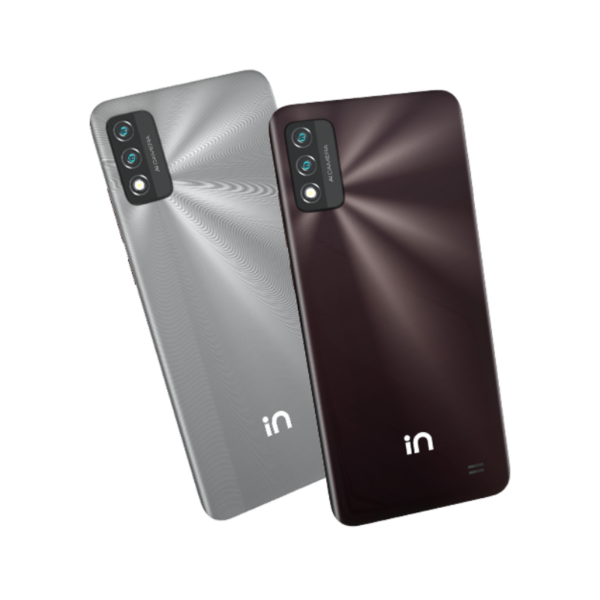 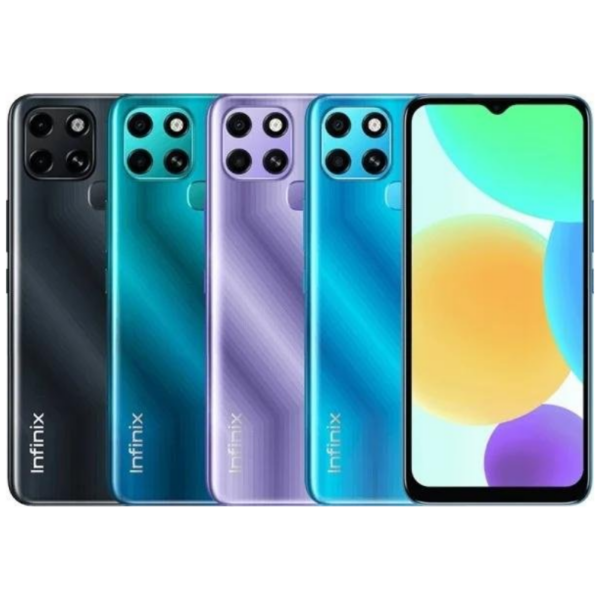