Here is a short comparison of these two phones on the basis of their features.

Micromax has silently launched yet another smartphone in its Canvas series, which is named the Canvas Juice A77. The phone is available for Rs 7,999. Samsung’s Galaxy Trend too is available for the same price these days. Here is a short comparison of these two phones on the basis of their features. 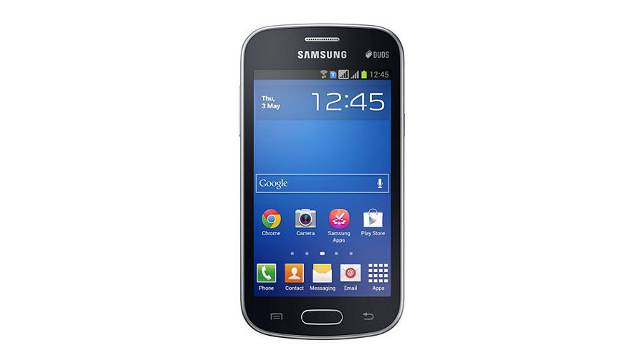 Both smartphones have 4 GB ROM but Samsung’s handset has a 64 GB expandable storage slot against 32 GB of Canvas Juice. However, Micromax Canvas Juice has 1 GB RAM against 512 MB RAM of Samsung Galaxy Trend.

Samsung Galaxy Trend has a 3 megapixel rear camera unit with CMOS sensor. There is no front camera in the phone, but the Micromax handset comes with a 5 megapixel auto focus rear camera and a 0.3 megapixel full focus front camera. The rear camera of Canvas Juice is said to be able to capture full HD resolution. 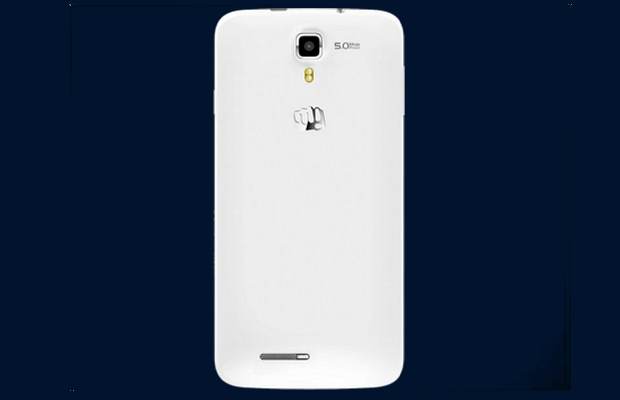 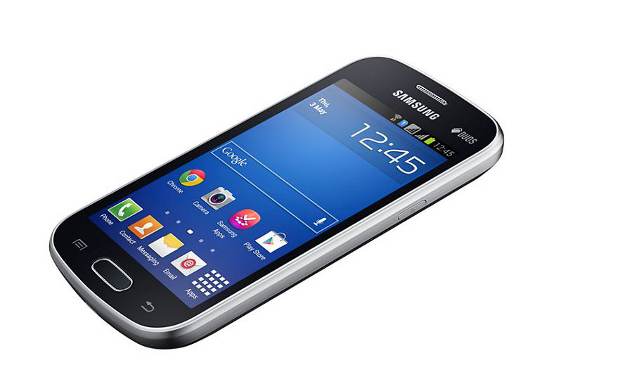 Not only due to its processor, but since Canvas Juice has 1 GB RAM it would perhaps give slightly better performance than the Galaxy Trend.

This is the USP of Micromax Canvas Juice. Its 3000 mAh battery is said to provide 10 hours of talktime and 282 hours on standby (Micromax has not given any other information other than these vague details). 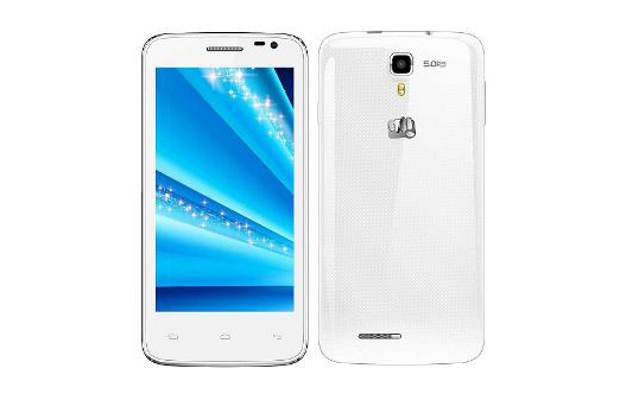 Samsung Galaxy Trend, despite having a 1500 mAh battery, is said to provide 8 hours of 3G talktime, which is definitely good.

Both are dual SIM smartphones but have some basic differences. Micromax Canvas Juice has a bigger display (presumably better as well), and has a bigger battery than the Galaxy Trend. Also, it has a dual core processor and 1 GB RAM – and would thus be faster – while the Samsung Galaxy Trend has only 512 MB RAM and a 1 GHz single core processor. 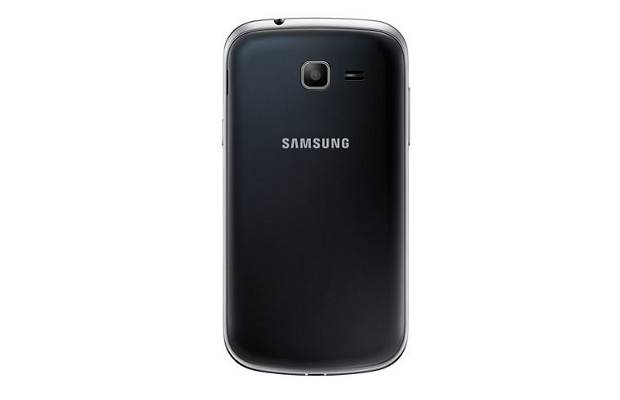