Micromax has tied up with Airtel to offer 500 MB of free 2G/3G connectivity per month for 6 months and is also offering a 4,400 mAh power bank to those who buy Micromax Canvas Breeze Tab P660.

The Micromax Canvas Breeze Tab P660 has a 7.85-inch IPS display with 1024 x 768 pixel resolution and runs on the outdated Android 4.2 operating system. It is powered by a 1.2 GHz quad-core MediaTek processor. It has a 1GB of RAM and average 8GB of inbuilt storage which can be expanded to 32GB via a microSD card. 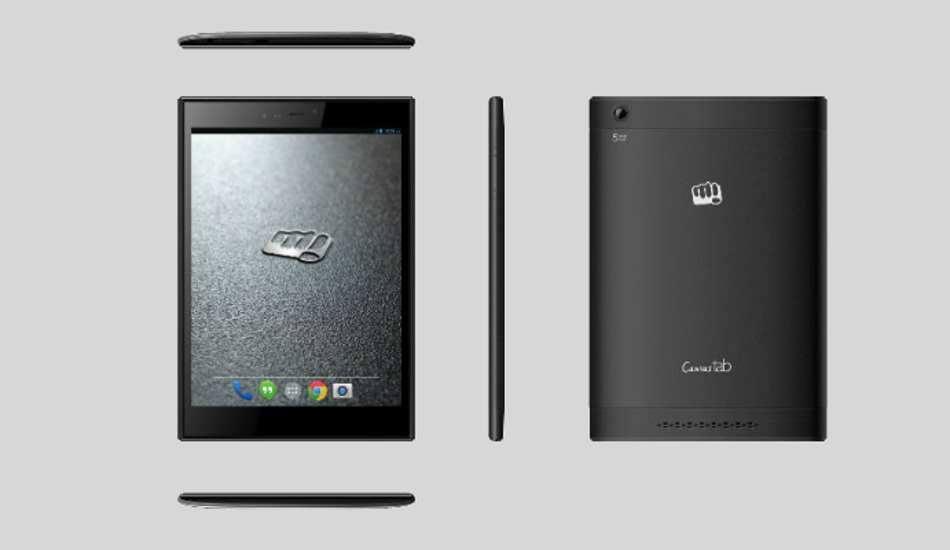 Out of the two SIM, one support 3G and this tablet can be used for making voice calls also. It get power from a 4000mAh battery. It has a 5 megapixel fixed focus rear camera with LED flash and 2 megapixel front camera.

To make the deal sweeter, Micromax has tied up with Airtel to offer 500 MB of free 2G/3G connectivity per month for 6 months and is also offering a 4,400mAh power bank which doubles as a USB/ADSL router with a speed up 150 Mbps to those who buy Canvas Breeze Tab P660.