Mi Watch Revolve vs Oppo Watch: Battle of the Smartwatches 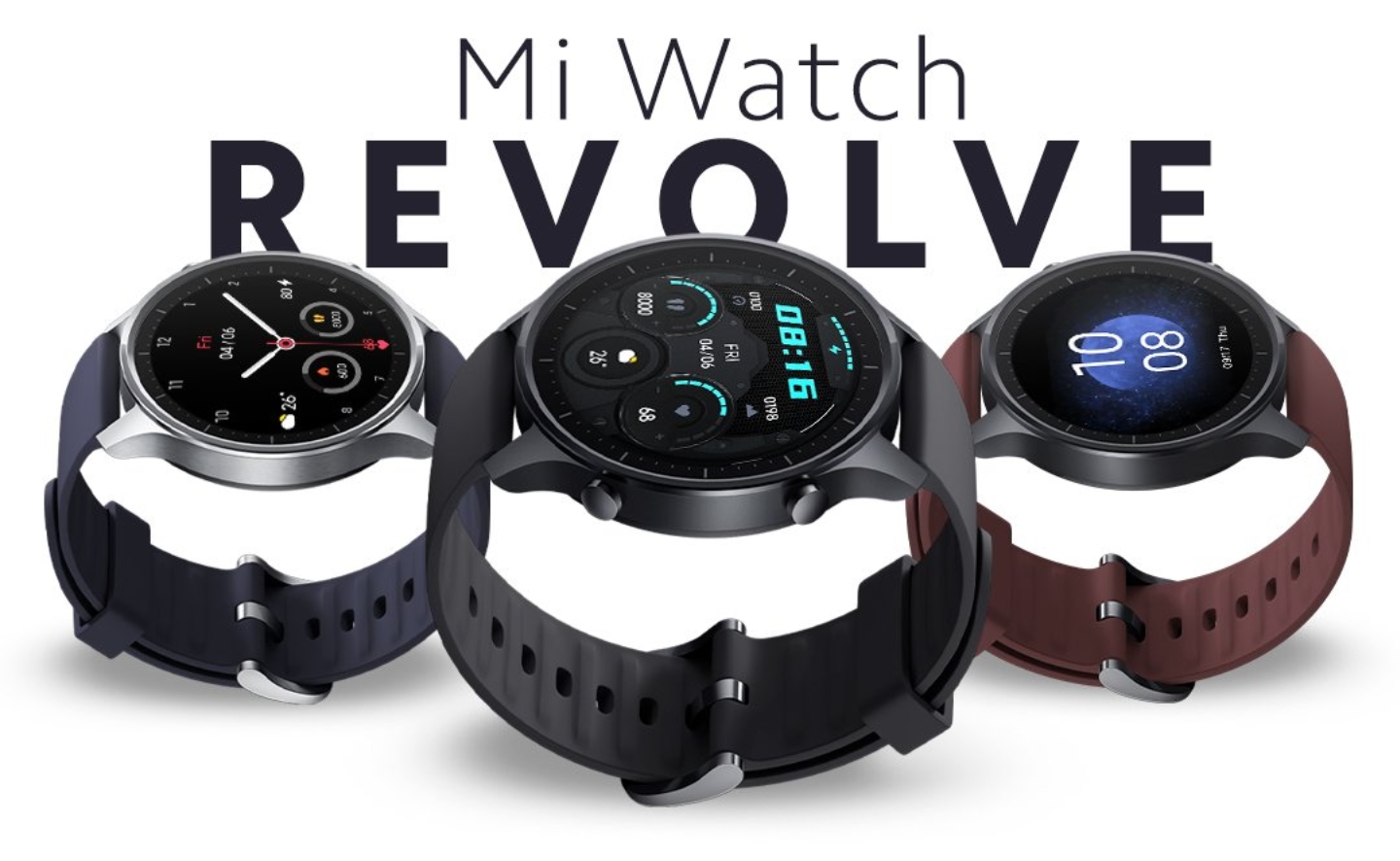 With the Mi Watch Revolve launch in India yesterday, the Oppo watch has a worthy contender against it. Which one is better? Lets find out in our comparison.

Xiaomi launched its latest smartwatch in India just yesterday which is also a worthy competitor to Oppo’s already launched smartwatch in India. Both the watches have their differences, so let’s put them against each other to see which one wins the fight.

Keep in mind that Oppo has two variants for its smartwatches, a 46mm model and a 41mm model. In this article, we will be talking about the 46mm model. 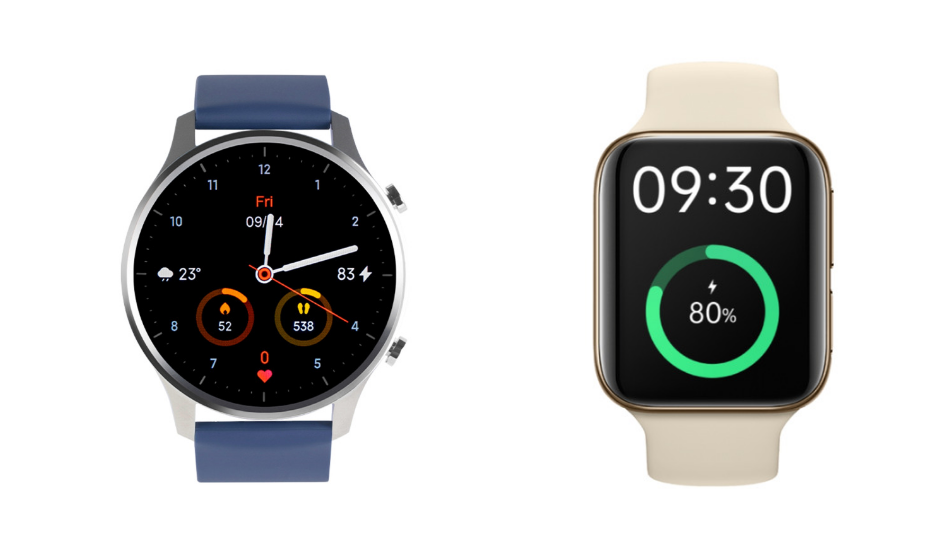 While the size of the display shouldn’t be an issue for anyone, the resolution on the Mi Watch Revolve is just a bit better than the Oppo watch but the difference would be hardly noticeable. The rest depends on the user if it wants a circular style display or a curved square style display.

While both of them have the basic sensors, the Oppo watch has an extra sensor which is the Capacitance sensor that improves the touch response on the watch and doesn’t have the Baraceptor which is used to measure blood pressure (present on Revolve), instead it has a barometric sensor for measuring altitude.

The Oppo Watch runs on Google’s WearOS and is powered by the Snapdragon Wear 3100 processor which was launched back in 2018. The Revolve on the other hand runs on Xiaomi’s own software just like the Mi Bands by the brand. 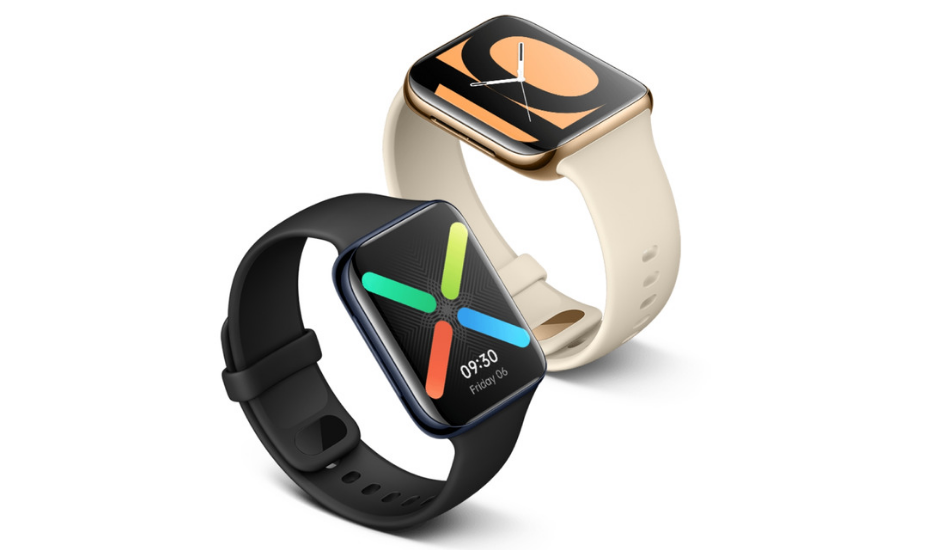 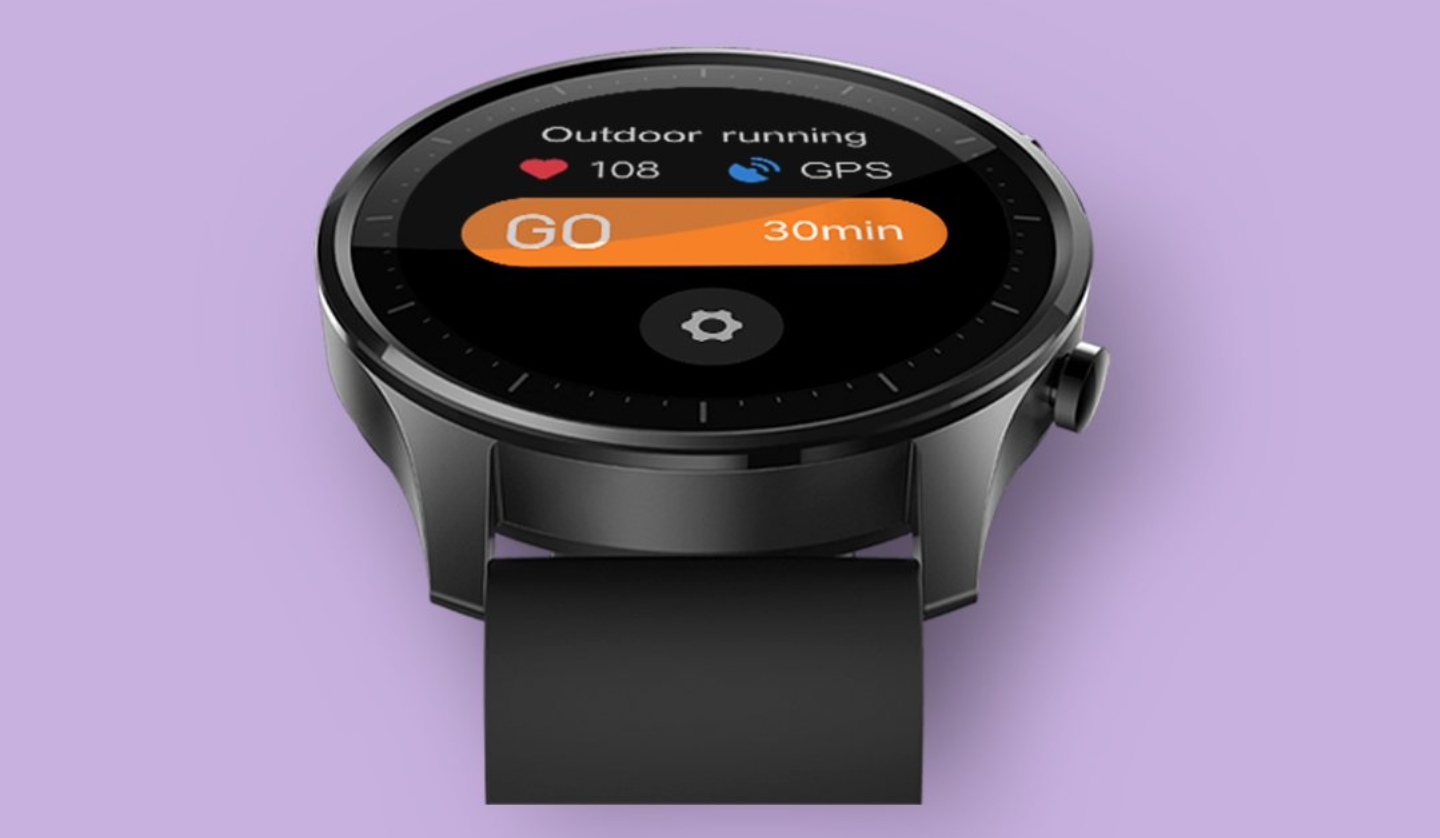 The Revolve has support for over 100 watch faces whereas you can download a bunch of third-party watch faces from Play Store for the Oppo watch. The Oppo Watch has 8GB of memory and 1GB of RAM. 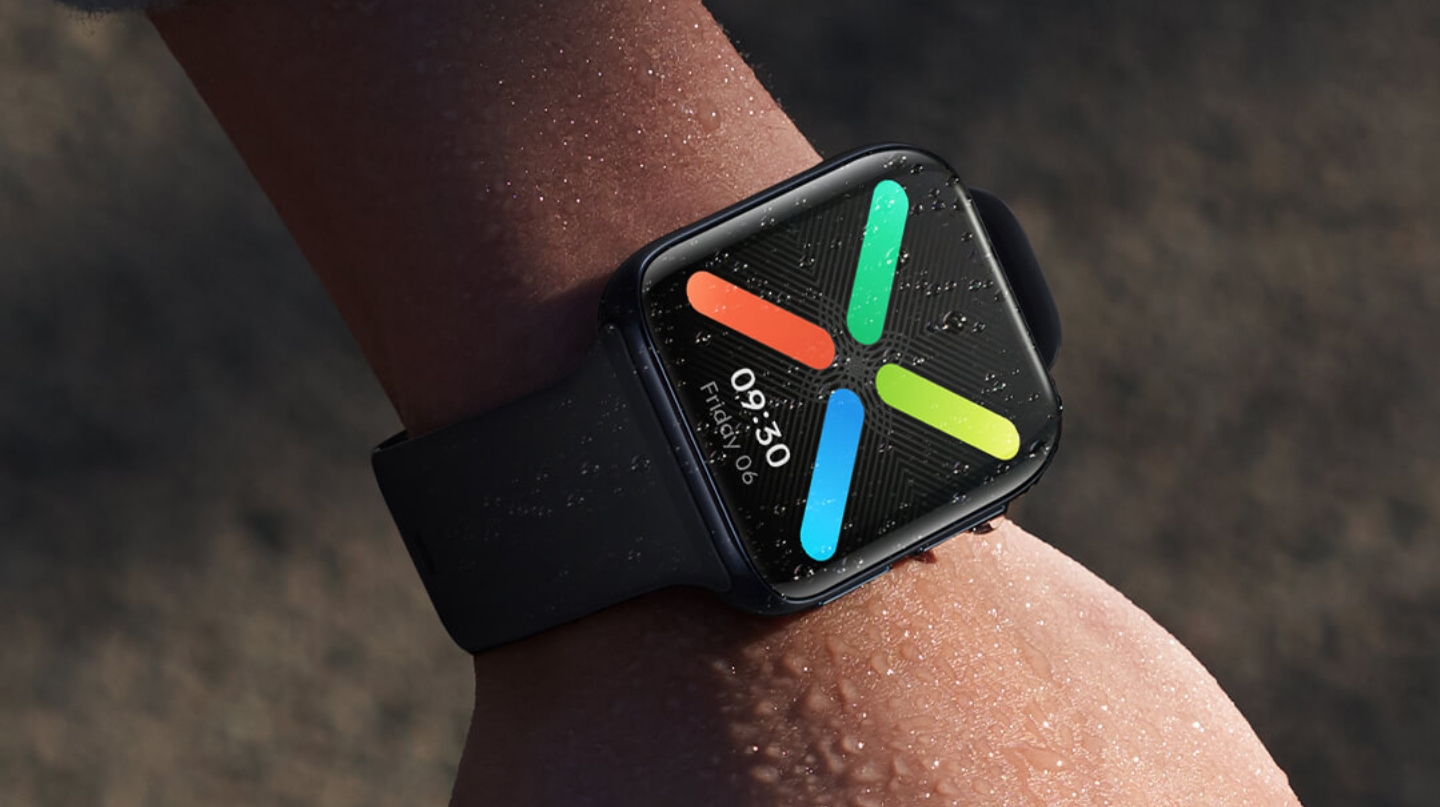 Both watches have 5ATM water resistance. What the Oppo watch has and Mi Revolved doesn’t, is the NFC. You can also pay at certain shops with just a tap with the help of Oppo Watch whereas this functionality isn’t present on Xiaomi’s Mi Revolve.

While the performance will also be based on real-life usage, the Oppo Watch will have much more versatility in terms of features and updates as it is powered by Google’s WearOS. The Bluetooth connectivity though might be a minor downside for Oppo Watch as it has the previous generation of Bluetooth, but connectivity shouldn’t be a problem on both. 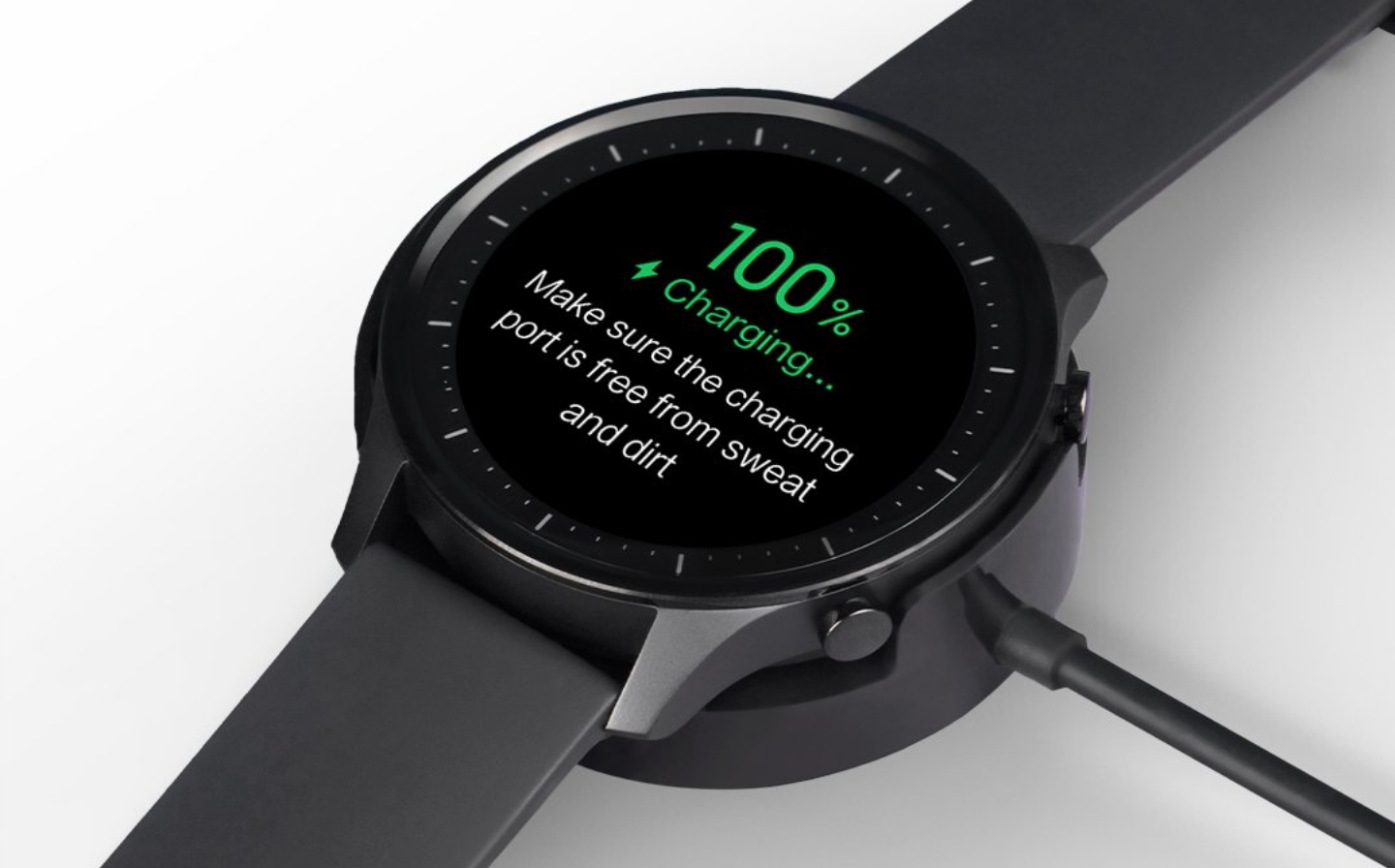 While battery life of both of those devices depends on real-life usage, the Oppo Watch definitely wins in the charging department as the Oppo Watch charges much faster than the Revolve.

The Oppo Watch is available for Rs 19,990 on Amazon, Flipkart and Oppo’s own store. The Mi Watch Revolve is available for Rs 9,999 in 2 colours which are Chrome Silver and Midnight Black. The bands on both watches can be changed according to the user’s liking. 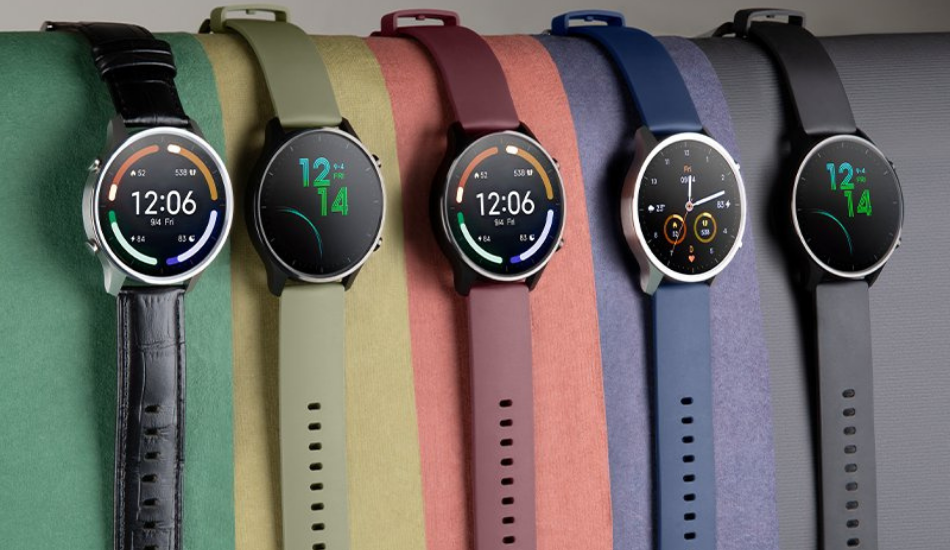 While the Oppo Watch has a better charging speed and is much more versatile than Mi Watch Revolve, with a price difference of Rs 10,000, the Mi Watch Revolve definitely gives a better overall value when putting them against each other.