Xiaomi is said to be working on the Mi 12 that could be powered by the Snapdragon 895 SoC and have a 200-megapixel primary camera sensor. 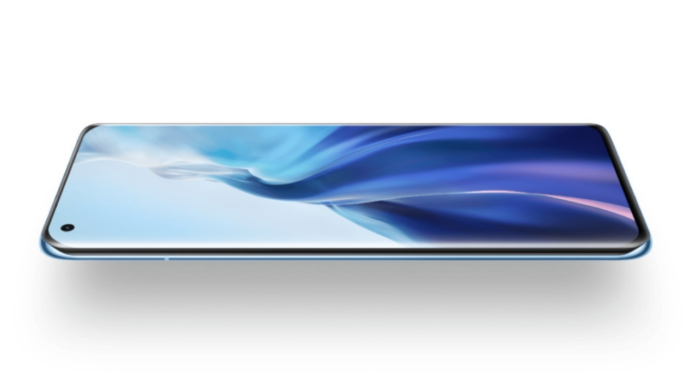 Some rumours related to Xiaomi Mi 12 have started to pour in. The rumour points towards Xiaomi equipping its device with the upcoming Snapdragon 895 SoC.

The report comes from Sparrow News, citing Chinese tipster Digital Chat Station as per whom the Mi 12 is said to be in the works. The phone is said to equip the Snapdragon SM8450 SoC, which is expected to be the Snapdragon 895 chip.

The report states that the Mi 12 could also come with a 200-megapixel primary camera sensor at the back. This sensor is believed to be developed by Samsung and Olympus. This sensor is expected to use 16-in-1 pixel binning to output 12-megapixel images with large pixels. There should also be an Olympus logo on the camera module as well.

Lastly, the report mentions that Xiaomi will go with a curved display for the Mi 12. In addition, the device will have a hole-punch cutout at the top for the selfie camera.

There have been no revelations regarding a new flagship chip from Qualcomm apart from the recent announcement. However, there has been a leak from known tipster Evan Blass regarding the chip. It should be fabricated on a 4nm process and integrated with the Snapdragon X65 5G modem.

Xiaomi was the first OEM to equip the Snapdragon 888 in its phone when the chip debuted in December. The same story might be in tow this year as well.