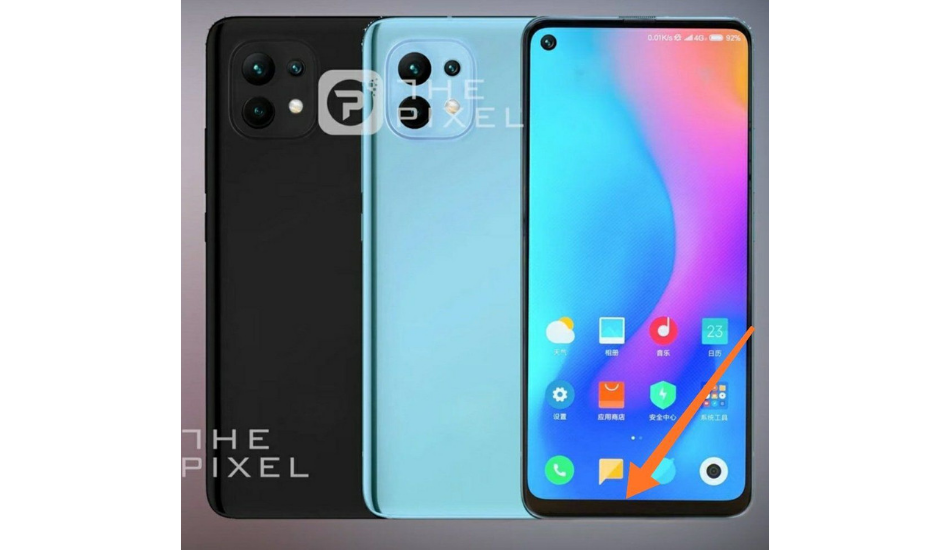 The upcoming Mi 11 Lite is expected to be powered by the Snapdragon 732G and has now been spotted on the BIS website.

A BIS listing that is supposedly representing the upcoming Mi 11 Lite suggests that the launch of the smartphone in India is on the cards.

Courtesy of tipster Mukul Sharma, the Mi 11 Lite bearing the model number M2101K9AI has been spotted on the BIS certification website that suggests the Mi 11 launch is right around the corner in the country. The device is supposed to be a toned down version of the Mi 11 that is the first device in the world to be powered by the Snapdragon 888.

The Specifications and the price of the upcoming Mi 11 Lite were tipped by a Vietnamese YouTuber earlier last week.

The specifications which the YouTuber revealed include a 120Hz IPS LCD display. This also suggests that the device won’t have an In-display fingerprint sensor, instead will have a side-mounted one.

For the internals, the YouTuber says that the device will be powered by the Snapdragon 732G which will make it the only device in the Mi 11 lineup that won’t support 5G connectivity. The device should have 6GB of RAM and 128GB of storage.

For the cameras, the Mi 11 Lite is expected to come with a triple camera setup including a 64MP primary sensor, an 8MP ultra-wide-angle lens, and a 5MP macro lens. For the selfies, it should have 16MP shooter.