Both the smartphones come in Gold, Silver, Red and Black colour variants and both of them will go on sale starting from August 5 in China. 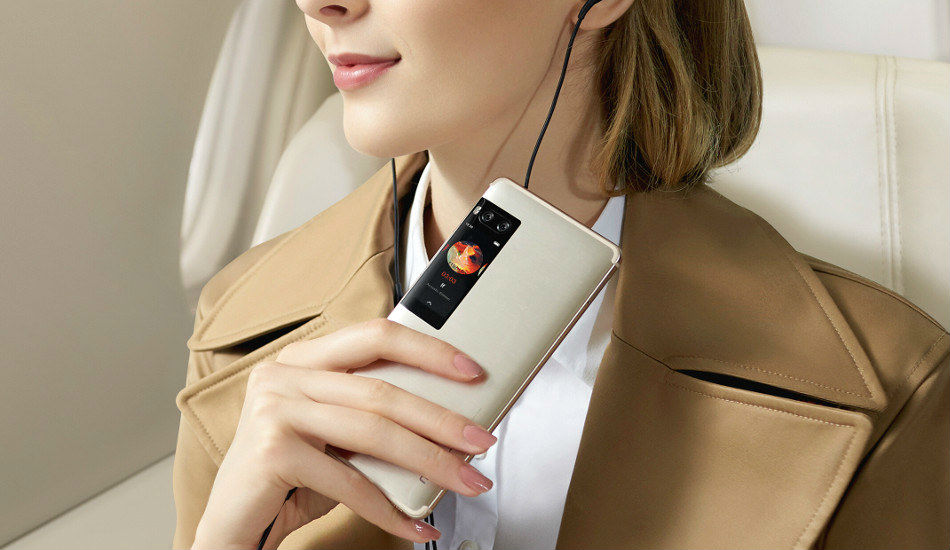