Meizu is set to launch the MX5 in India this August 26.

Advertisement
Just yesterday, we revealed that Meizu's plan to launch its MX5 smartphone in India on August 26. Today Meizu revealed that the phone will be made available exclusively through Snapdeal. Infact it started the registration process from today itself.

Meizu MX-5 will be available in grey, gold, black/ and silver colour options. In the international market it is priced at 319 USD (roughly Rs 20,000), and is armed with a 5.5 inch HD AMOLED display that has resolution of 1920 x 1080 pixels and has Corning Gorilla Glass 3. 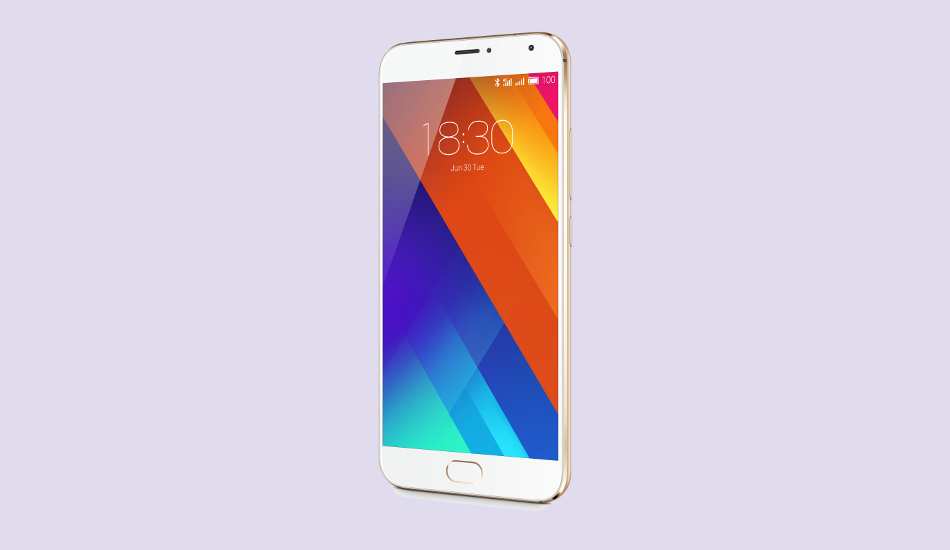 The MX-5 runs on Android 5.0 operating system and is overlayed with its proprietary user interface Flyme. It has an octa-core MediaTek 6795 processor clocked at 2.2 GHz with a PowerVR G6200 MP4 GPU. In addition to all this, the MX-5 has 3 GB of RAM, and the choice of internal memory stands at 16, 32, and 64 GB.

The smartphone's primary camera is a 20.7 megapixel unit which comes with laser auto-focus, dual-tone LED flash, 1/2.3â€ sensor size, geo-tagging, touch focus, and face detection, HDR, panorama features and can record videos at 2160p at 30 frames per second. In the front of the Meizu MX-5, there is a 5 megapixel selfie shooter that can record full HD videos.

The MX-5 is equipped with dual SIM, fingerprint sensor, 4G, WiFi, WiFi hotspot, WiFi direct, GPS with A-GPS and GLONASS, Bluetooth 4.1, and an IR blaster. The power is provided by a non-removable 3150 mAh battery which comes with mCharge, meaning it can be charged to 60% in 40 minutes.

Meizu is a Chinese handset player with presence in countries such as Hong Kong, Israel, Russia, Thailand, and several countries in Europe.

Meizu 16T to be launched on October 23