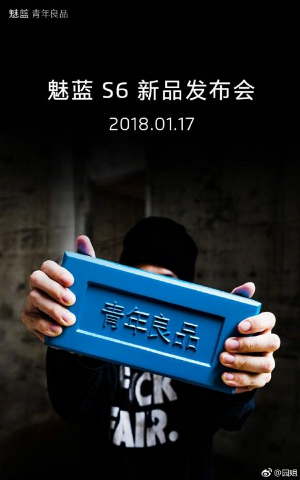 The image in the invite confirms the launch date of Meizu M6S. As per earlier reports, Meizu M6S will feature a side-mounted fingerprint sensor instead of company's proprietary physical mBack button.

Just yesterday, we saw Meizu M6S leaked live shot showed the About Phone of the smartphone which carries the model number M1712 and the same was already been certified by the Chinese TENAA certification website.