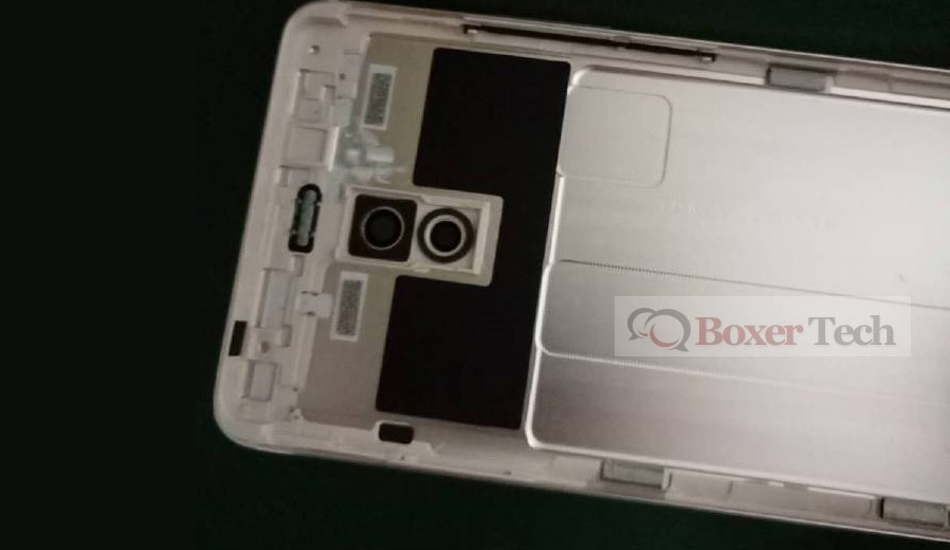 The handset is based on the Android 7.1.2 Nougat operating system.

The Chinese manufacturer is all set to announce Meizu M6 Note at a launch event to be held on August 23. Now ahead of the launch, Meizu M6 Note has been spotted on a GeekBench benchmarking website. The listing has spilt some beans on the expected specifications of the upcoming smartphone. 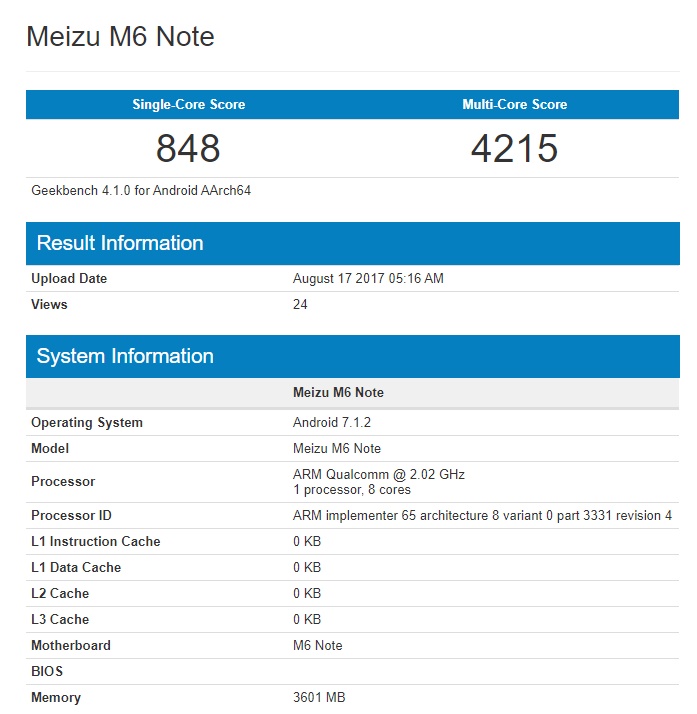 In the GeekBench listing, the Meizu M6 Note got 848 points in single-core test and in multi-core test it received 4215 points. As per the listing on Geekbench, the Meizu M6 Note has 4GB RAM and Qualcomm Snapdragon 625 octa-core processor clocked at 2.02 GHz. The handset is based on the Android 7.1.2 Nougat operating system.

Earlier leaks revealed that the smartphone will be powered by a MediaTek Helio P25 chipset but the GeekBench listing is showing the device to be powered by Qualcomm Snapdragon chipset. It is also possible that the M6 Note might come in two different variants with two different chipsets. 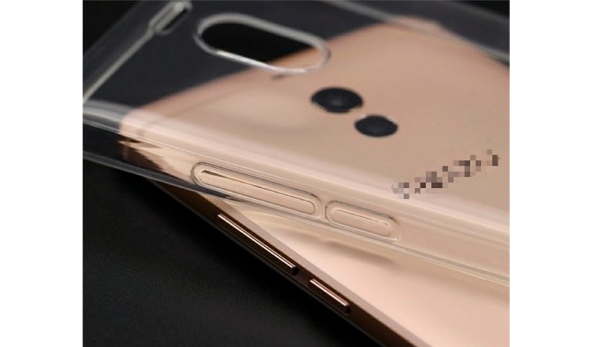 The device also leaked in some images via Chinese Weibo along with a silicone transparent case. The leak clearly shows a rear-mounted dual-camera setup on the back along with the USB Type-C and 3.5mm audio jack ports on the bottom. On the right, we can see the volume rockers and the power button. There is also a pair of antenna lines near the top and bottom of the device. 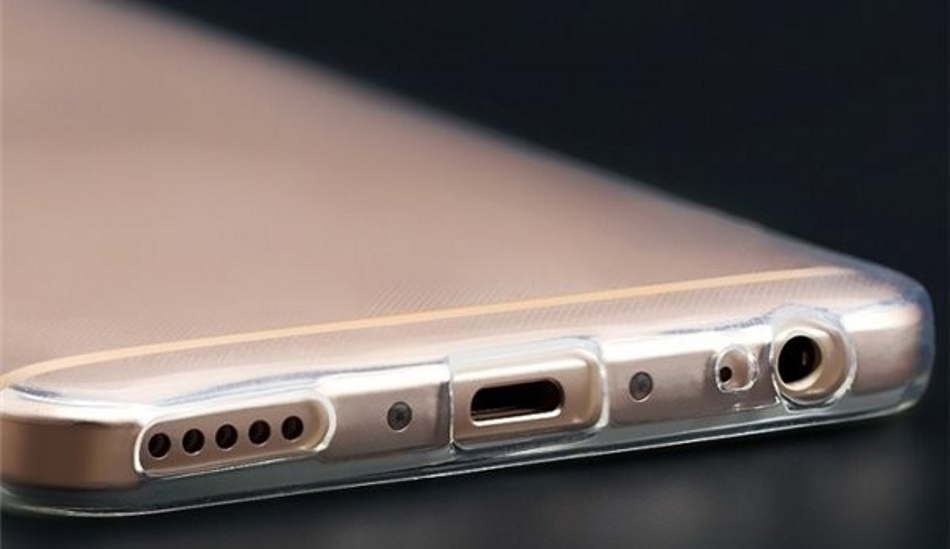 The earlier leaked specs reveal that the Meizu M6 Note will be powered by MediaTek Helio P25 (MT6757T) octa core processor. The device will feature a 5.5 inch full HD display with 1080 x 1920 pixel resolution. It will reportedly come in two variants – 3GB RAM with 32GB internal storage and 4GB RAM with 64GB internal storage. The smartphone is said to come with the 13-megapixel rear camera with Sony IMX258 and 4000 mAh battery. The smartphone is reportedly said to be priced at 1,599 Yuan which is approximately Rs 15,343.