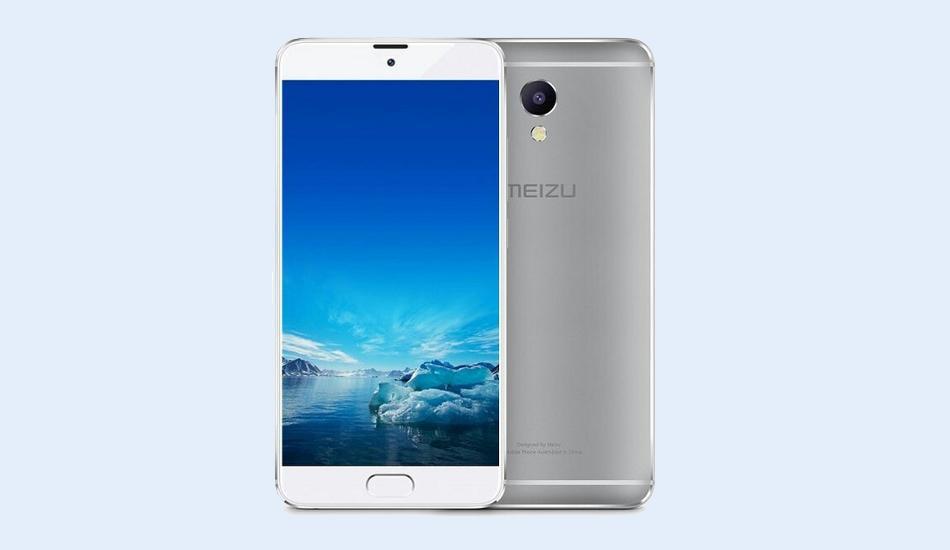 The smartphone was earlier spotted on TENAA with two different model numbers - M612Q and M612M showing the similar set of specifications.

The Meizu M5s which has been earlier spotted on the website of Chinese certification agency, TENAA is likely to be launched on January 27. The Chinese company has sent out the invites for a media event which is scheduled for 27th January and as per reports, Meizu is most likely to unveil the M5s. The press invite has been shared on Chinese microblogging website, Weibo.

Recently, Meizu’s 2017 roadmap was also leaked online in December which revealed that the company is set to launch the Meizu M5s sometime in February, however today’s report points to a possible launch this month which would then mean that the handset will be available in stores across China around the Chinese New Year (28th January).

Interestingly, the device was spotted on TENAA with two different model numbers – M612Q and M612M, both showing the similar set of specifications. Along with the TENAA certification, the Meizu M5S has also passed China Compulsory Certification (3C) with the same model numbers.

Further, the Meizu M5s was also spotted on a GeekBench benchmarking website where the device got 572 points in single-core test and 2481 in the multi-core test. As per the listing on Geekbench, the Meizu M5S has 2GB RAM and MediaTek MT6753 1.30 GHz octa-core processor and runs on Android 6.0 Marshmallow operating system. One should note that the specs revealed by the Geekbench listing were inline with the specs revealed earlier in TENAA listing.