Meizu M3 Note launching in India on May 11?

Meizu M3 Note has a metal unibody and an octa core processor.

Meizu will announce a new smartphone for the Indian market on May 11. The company today released a teaser announcing the same.

“Long lasting beauty is soon to become a reality. Meizu asks you to save the date for 11th May 2016,” the invite reads. It also has an image of the smartphone but only of its top part showing the upper bezel (see pic). 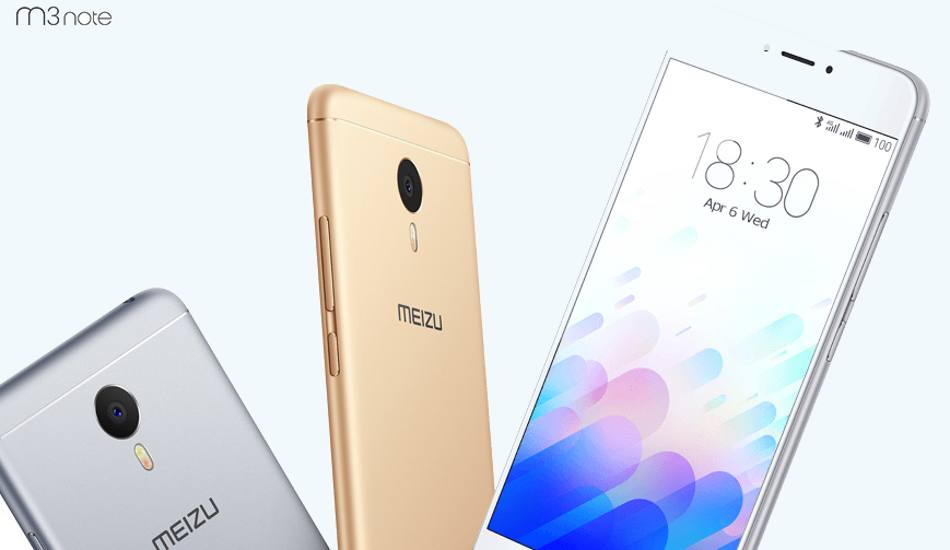 Meizu though has not revealed its name or specification but the term ‘Long lasting beauty’ indicates towards the M3 Note as this term is being used by the company for the smartphone. 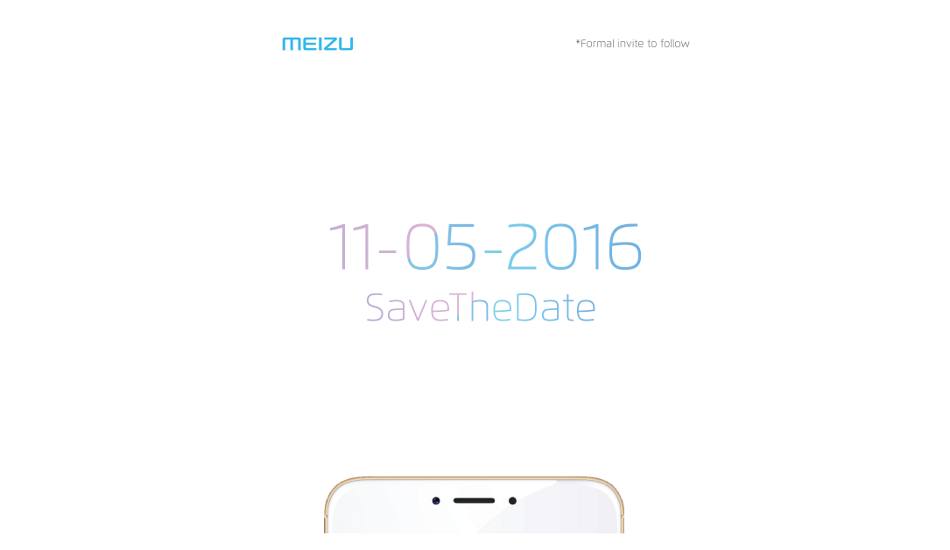 This 4G smartphone has GPS with AGPS and GLONASS. It comes in gold, grey and silver colours. The phone comes with metal body, fingerprint sensor.