Meizu E3 with Snapdragon 636 to take on Xiaomi Redmi Note 5?

Meizu will be launching its Meizu E3 smartphone on March 21 in China at a launch event to be held at National Convention Center in Beijing at 21:30 PM local time. Now some reports have surfaced online which reveals that the Meizu E3 will be competing with Redmi Note 5.

As per a report of GizmoChina, Meizu E3 is said to take on the Xiaomi Redmi Note 5 in terms of performance as it is speculated to feature Snapdragon 636 chipset, 6GB of RAM and Sony IMX363 sensor. 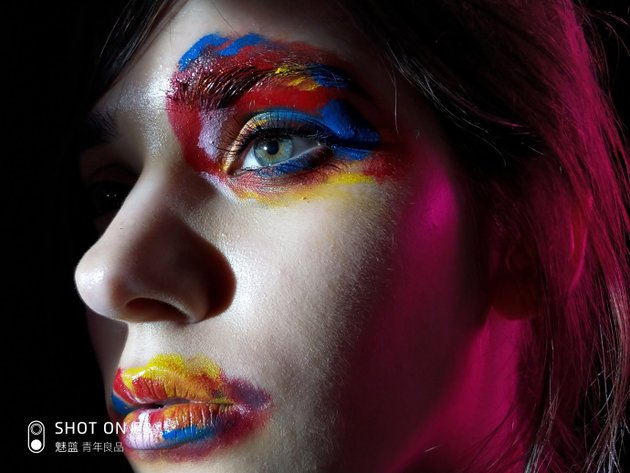 In a post on Weibo, Meizu President, Li Nan has also revealed that the camera of the Meizu E3 will be better than Meizu Note 6. With the post, he has also shared the same image of the photo that was taken with the Meizu E3’s dual rear cameras.

As per rumours, Meizu E3 is likely to be priced 2,299 Yuan (Rs 23,616 approx.). Meizu E3 was earlier spotted on Chinese certification site, TENAA, with model numbers M851M and 851Q revealing some key specs.