The smartphone will be the successor of Meizu E2 which was launched last year.

We already know that Meizu is working on on the successor of Meizu E2 dubbed as Meizu E3. Now some images of the Meizu E3 have leaked on the Chinese social networking website, Weibo revealing the key design of the smartphone. 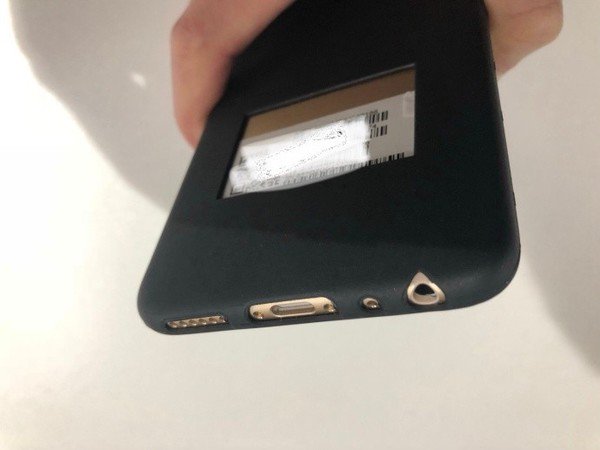 The images spotted by GizmoChina reveals that the front and back of the Meizu E3. One of the images shows vertical dual camera setup on the top-left corner of the rear of the device. This is not in line with the earlier leak which revealed the dual cameras are located at the center of the device. 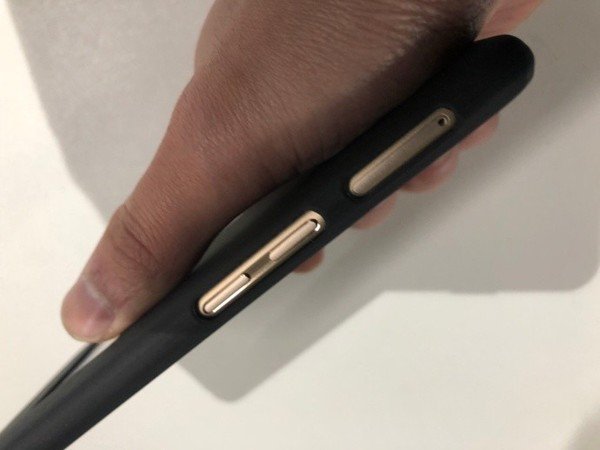 The front of the Meizu E3 shows the selfie camera, an earpiece and a sensor. One another photo shows the Meizu E3 placed inside a protective case. The bottom edge of the phone seems to feature an external speaker, a USB-C port, a microphone and a 3.5mm audio jack. On the left, we can see the volume buttons and SIM card tray slot. The right side features a fingerprint sensor and a power button. 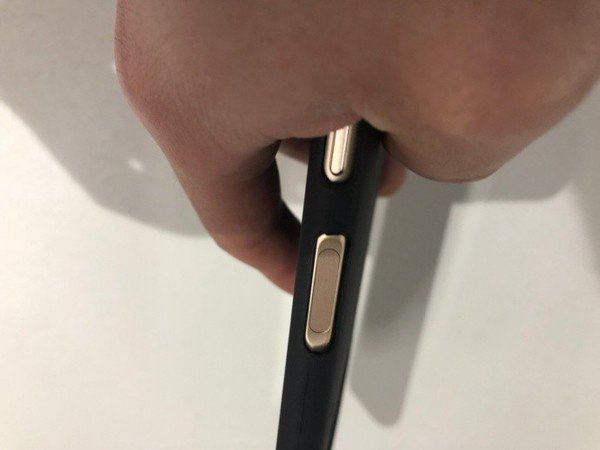