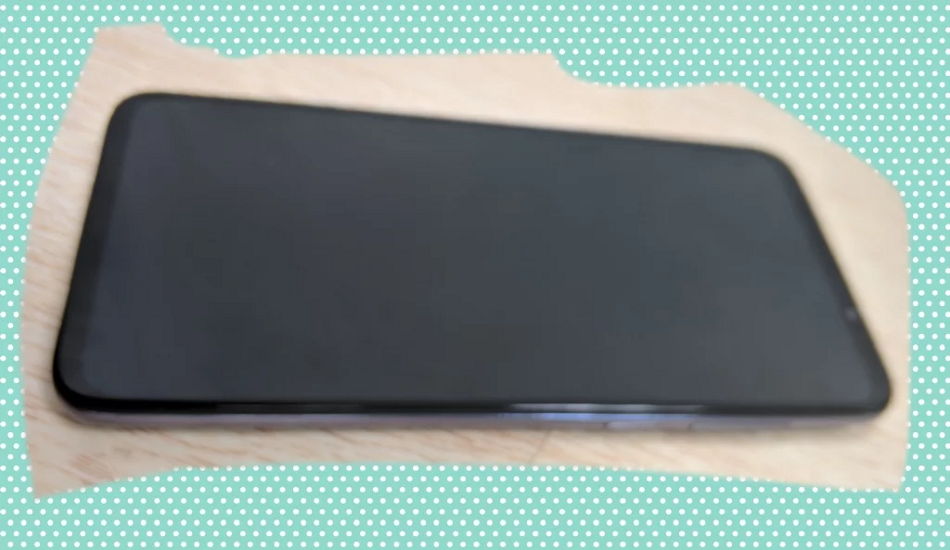 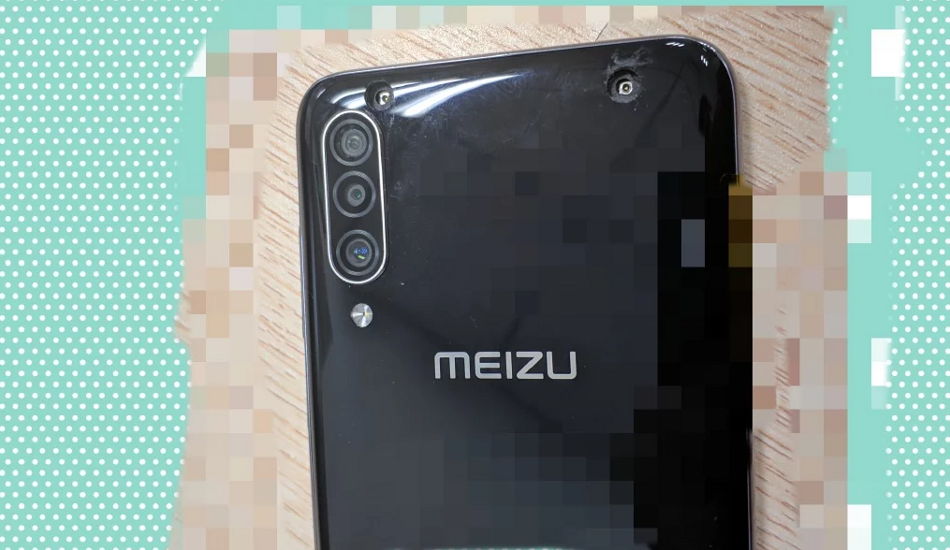 The images does not show any fingerprint scanner on the back of the phone which means it might have an in-display fingerprint sensor. From the leaked images, we can see the device does not sport any notched display on the front. However, there is a thin chin at the top and bottom of the device. The power button and volume rocker buttons seem to lie on the right edge of the device.

As of now, the specifications of the Meizu 16t are not known. It is expected to come powered by Snapdragon 855 processor and an AMOLED display. It should also run on the latest Android 9.0 Pie based Flyme OS out of the box.