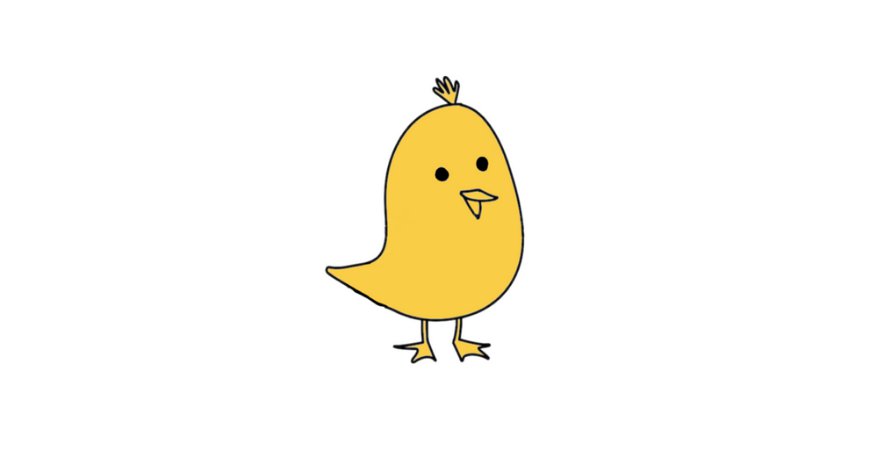 The Ministry of Electronics and Information Technology (MEITY) have set up accounts on Koo, India’s own micro-blogging platform. The app facilitates active conversations as creators can express themselves and users can follow creators of their choice to create a customised feed.

Koo said it has so far verified handles of the Ministry of Electronics and Information Technology (MEITY), MyGov, Digital India, India Post, National Informatics Centre (NIC), National Institute of Electronics and Information Technology (NIELIT), Common Services Center, UMANG app, Digi Locker, National Internet Exchange of India (NIXI) and Central Board of Indirect Taxes and Customs (CBIC), among others, on its platform. With this, Koo has witnessed a surge in downloads.

“Key organisations from the Ministry of Electronics and Information Technology (MEITY) have set up accounts on Koo, India’s own micro-blogging platform. This move comes as a strategic response as an action against Twitter for not complying with the order for blocking around 257 Tweets and Twitter accounts which were tweeting about farmer genocide,” Koo said in a statement.

MeitY last week filed a notice with Twitter saying it asked the micro-blogging site to comply with its order to remove accounts related to farmer genocide. However, the platform unblocked the accounts later that day.

To recall, on 30th January, Ministry of Electronics and Information Technology had directed Twitter to block around 250 Tweets/ Twitter accounts which were using #ModiPlanningFarmerGenocide hashtag and making fake, intimidatory and provocative tweets.

Koo is a 10-month-old app and won the Aatmanirbhar App Challenge by the Indian government. It was also named Google PlayStore’s Best Daily Essential App for 2020 and got a special mention by Prime Minister Narendra Modi in his Mann Ki Baat address.

Aprameya Radhakrishna, Co-Founder and CEO, Koo, said: “We believe that it is important to build social networks keeping in mind local cultural nuances. Koo being deeply focussed on India will help ensure a consistent experience for all users on the platform. We are humbled and at the same time excited by the adoption and encouragement by so many noteworthy personalities and recently the entry of the top most government offices of the country onto Koo.”