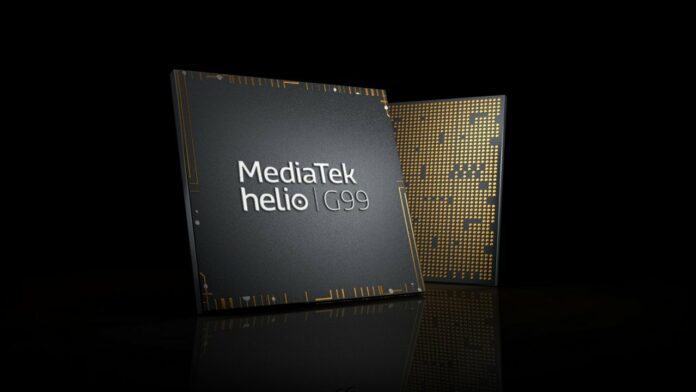 MediaTek has today unveiled that devices powered by the latest MediaTek Helio G99 processor will shortly launch in India. This chipset is built on the TSMC 6nm process. It is designed to deliver incredible gaming performance and exceptional power efficiency for 4G smartphones.

MediaTek Helio G99 is part of the MediaTek Helio G series that features technologies that boost the mobile gaming experience with AI performance, vivid visuals, and rapid-sensing touchscreens, among others.

Moreover, Poco has already started teasing Poco M5 4G launch in India soon. The brand has officially confirmed that the new MediaTek Helio G99 4G chipset based on the 6nm node will be powering this upcoming smartphone. However, Poco is yet to reveal the exact launch date of the device in India.

In addition, Infinix Note 12 Pro 4G will debut in the country on August 26. It is said to be the country’s first smartphone to come with the Helio G99 processor.