Maruti Suzuki Solio spotted in Gurugram, here’s all about it 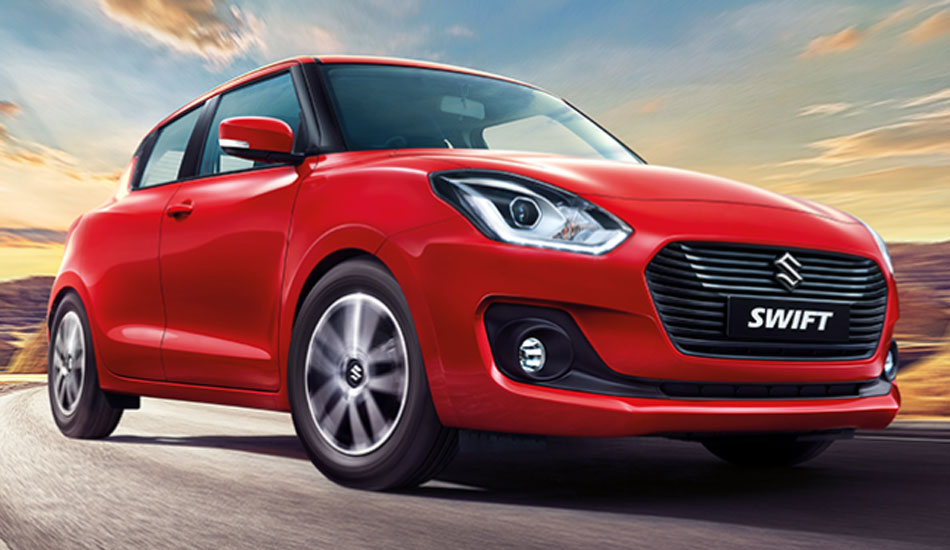 The Solio is a sub-4 meter MPV and will compete against the Datsun Go+.

Way back in 2012 Auto Expo, Maruti Suzuki showcased its seven seater mini MPV (multi-purpose vehicle), the Solio. Now the car has been spotted once again in Gurugram albeit with a five seater. It was spotted earlier this year as well.

From the pictures, the Solio looks much like the Mahindra Sumo. However, it seems to have sliding doors instead of normal ones and is a five seater.

Zigwheel, which spotted the car, said that the car might have a 1.2-litre K12 petrol engine that powers the Japan-spec Swift and Solio. This engine expected to offer 92PS of power and 118Nm of torque.

Meanwhile, Team-bhp has claimed that the Solio is none other than a revamped version of Maruti Suzuki Wagon R. 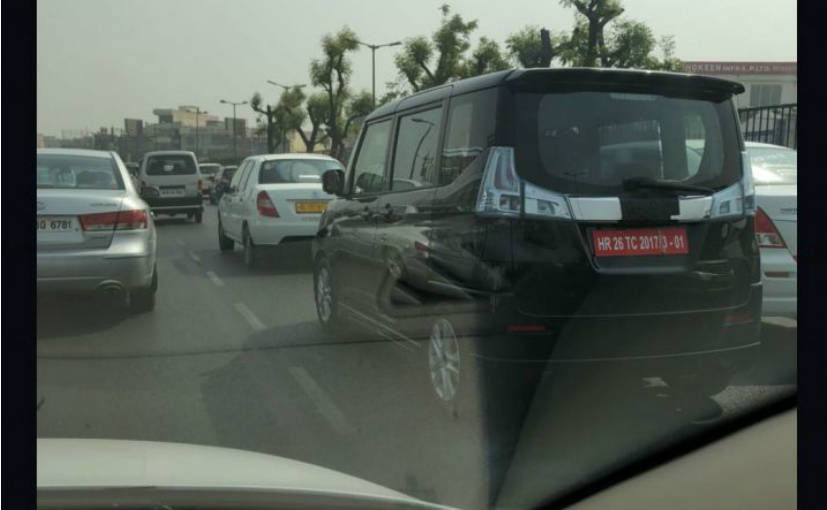 “The Wagon R-based Suzuki Solio has been spotted on multiple occasions which has led to further speculations. As per the information received, the 7-seater Wagon R has been confirmed for India and the production is due to start in September 2018. Maruti is also evaluating the possibilities to launch the new model sometime around November this year,” the website reported.

The Solio is a sub-4 meter MPV and will compete against the Datsun Go+. In the Japanese market the Soilo is being sold with a five speed transmission.