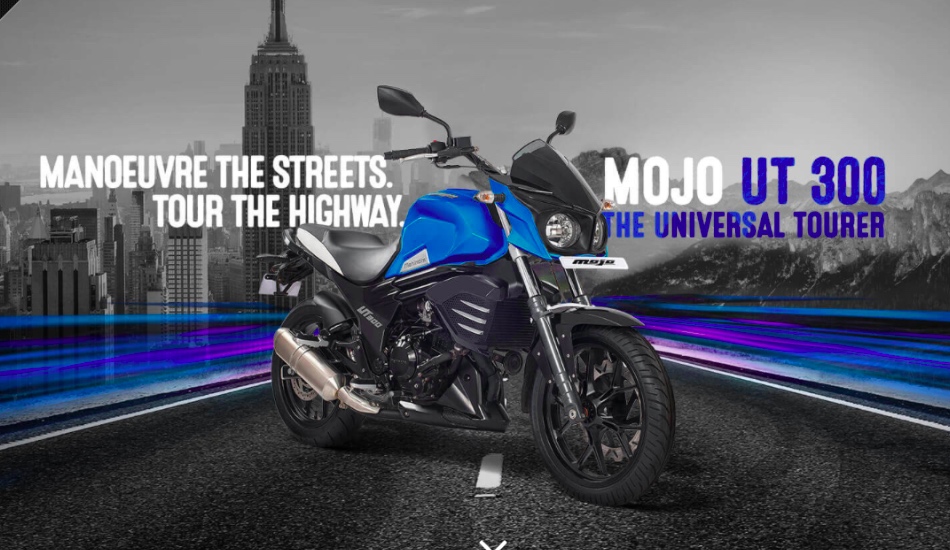 Mahindra has announced an introductory benefit of Rs 10,000 for all the bookings made this month.

Mahindra two-wheelers on Monday has added a new to the Mojo family, dubbed as the Mahindra Mojo UT 300. The Universal Tourer is launched at a price tag of Rs 1.49 (ex-showroom, Delhi), which makes its Rs 37,000 cheaper than the predecessor. Additionally, the company has announced an introductory benefit of Rs 10,000 for all the bookings made this month.

For making the Mojo UT cheaper than the original Mojo XT (Xtreme Tourer), the company did some cost-cutting like the twin-exhaust, which is now replaced with the single, instead of Fuel Injection (FI), it usages standard carburettor and spots a single tone colour design – Red and Blue. 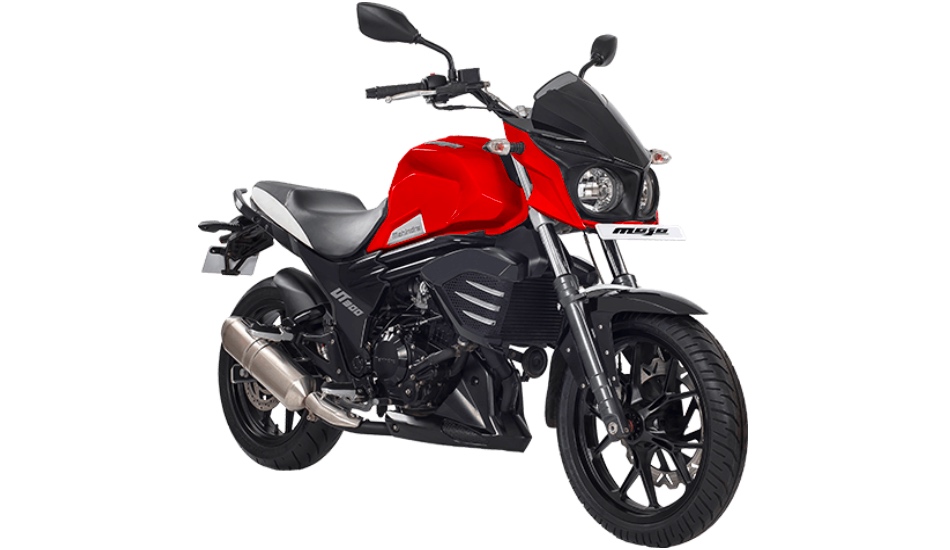 The Mojo UT 300 is powered by a 295 cc displacement, liquid cooled, single-cylinder, DOHC (Double Overhead Camshaft) engine with carburettor fuel system. Further, the motor generates 4.1 PS of less power than the XT variant at 23.1 PS and lesser 4.8 Nm of peak torque at 25.2 Nm. It is mated to a 6-speed gearbox transmission and carries the same 21-litres fuel tank. 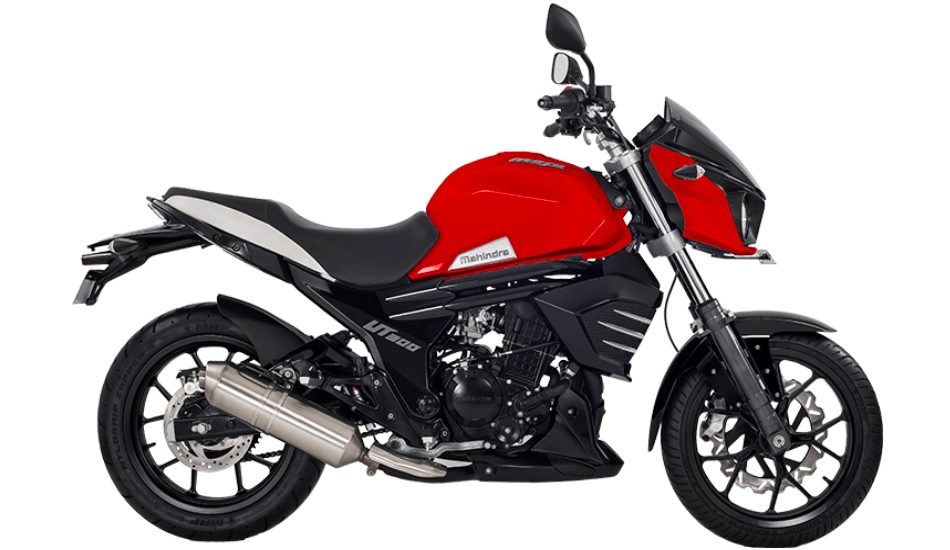 As far as features are concerned, the bike comes with the dual headlamp setup with the daytime running LED lights. The 17-inch alloy wheels come with the MRF rubber, replacing the Pirelli tyres. For safety, it gets a large 320mm front disk and 240mm rear disc brake and rides on the Telescopic, 143.5mm Coil Spring suspension at the front and 143.5 mm mono-shocker on the rear. The instrument cluster remains the same with an analogue tachometer and digital speedometer.

“With the launch of the Mojo UT 300, we believe that we have an exciting product offering for the new-age bike enthusiast,” Prakash Wakankar, chief executive officer, two-wheeler business, Mahindra and Mahindra. The Mojo is said to be available to a wider range of consumers in more than 60 cities across India.

Meanwhile,the companyhave unveiled an upgraded version of its popular off-road SUV Thar, for the US market. Dubbedas the Mahindra Roxor, the SUV is expected to hit the roads by the end of third quarter with the starting price tag of $15,000 (approximately Rs 9.75 lakh). Sadly, it will not be available in India.