M-tech Eros Plus with 4G VoLTE support launched in India for Rs 4,299 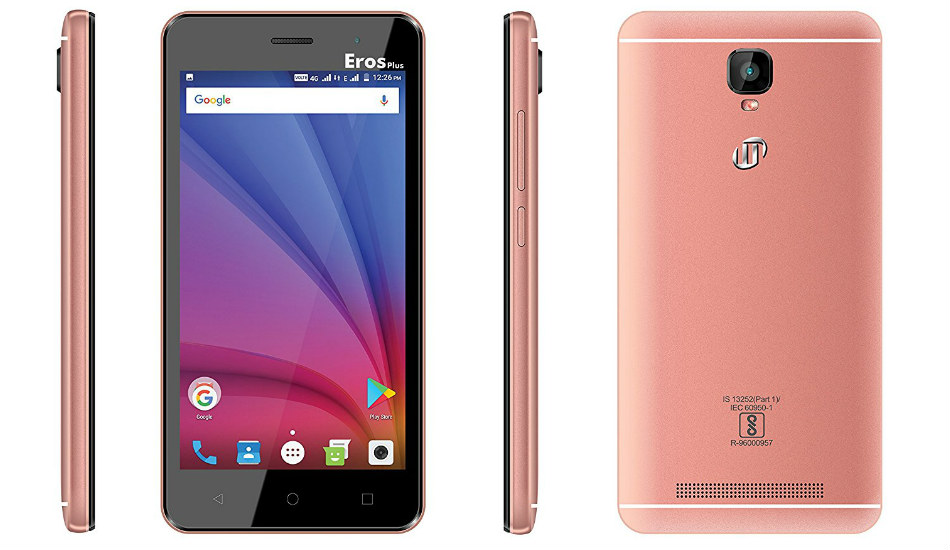 The smartphone comes with a price tag of Rs 4,299 and it is available across retail stores and e-commerce platforms.

M-tech has added a new member to its budget smartphone series with the launch of Eros Plus in India. The smartphone comes with a price tag of Rs 4,299 and it is available across retail stores and e-commerce platforms.

The device comes loaded with a 5-inch FVWGA display with a screen resolution of 480 x 854 pixels. The device is powered by a quad-core processor clocked at 1.3GHz. The phone is backed by a 1GB of RAM and offers 8GB of internal storage. The memory can be further expanded up to 64GB via micro SD card.

Eros Plus sports a 5-megapixel rear camera, while there is a VGA (Video Graphics Array) front-facing camera. The phone is backed by a 2000mAh battery and it runs on Android 7.0 Nougat. On the connectivity front, it supports 4G VoLTE, WiFi, Bluetooth, GPS, micro USB port and dual-SIM support. 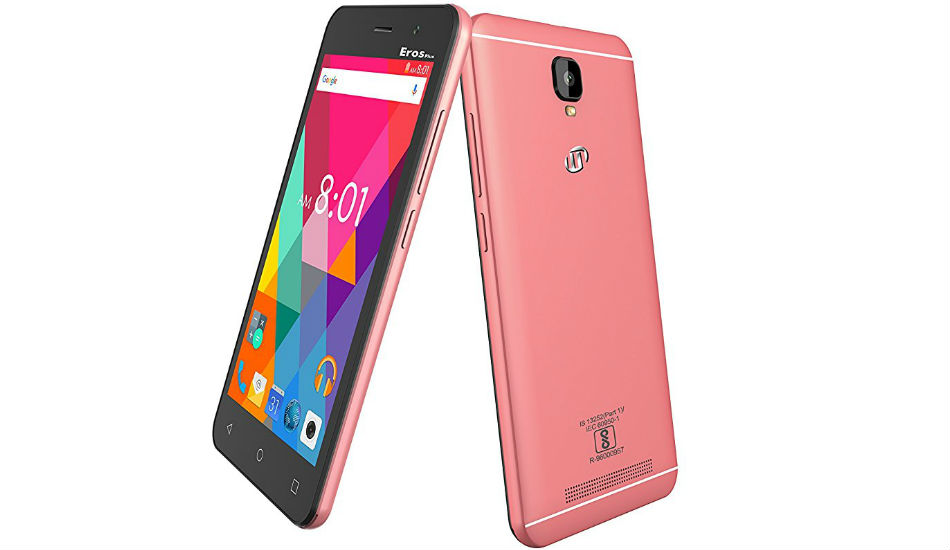 Earlier, the brand introduced a feature phone named as G24 in the country for Rs 899. The feature phone comes loaded with a 1.8-inch QQVGA display and the major highlight of this one is the dual digital camera, one at the back and one at the front, taking selfies and photos.

The phone is backed by a 100mAh battery that the company claims to offer 7 hours of talk time and 300 hours of standby time. The phone offers support in five languages including English, Hindi, Kannada, Telugu, and Bengali.

The M-tech G24 features a 16GB expandable memory and packs host of other features like MP3/MP4/WAV player, wireless FM radio, Bluetooth, audio/video recording, auto call record and torch among others.