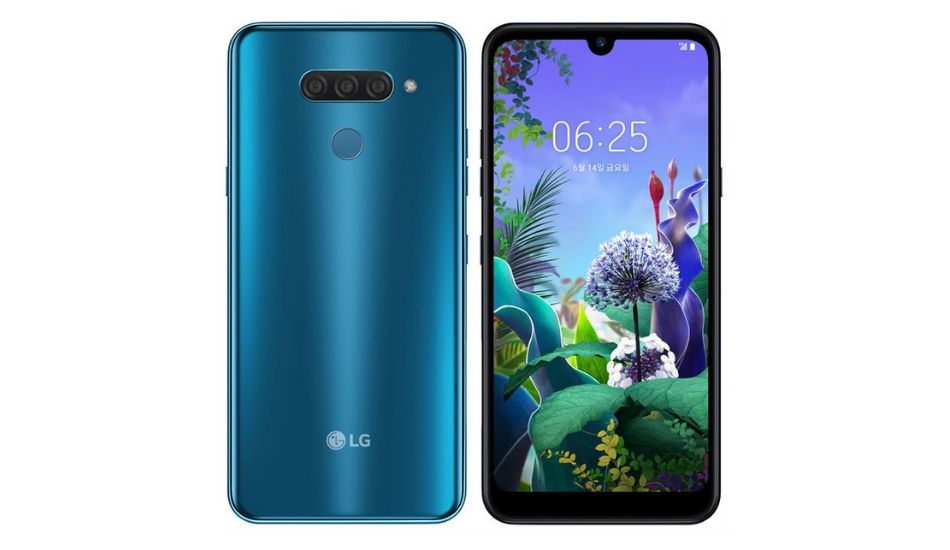 The LG X6 is MIL-STD 810G certified, which is a military standard, recognized by the US Department of Defense. It means the smartphone has passed in tests like high temperature, low temperature, thermal shock, humidity, vibration and shock.

The LG X6 features a 6.26-inch HD+ display with water-drop notch design and comes equipped with a 2.0GHz Octa-Core MediaTek MT6762 processor with 3GB of RAM and 64GB of internal storage, which can store more than 15,000 images of the highest resolution. The phone supports 32-bit DAC, capable of playing Hi-Res Audio and also has support for DTS X technology, which let users listen to multi-channel (7.1) sound.

For the optics, it has a triple rear camera setup with the combination of 16-megapixels as the primary sensor, a 5-megapixel 120 degree Wide Angle sensor and a 2-megapixel depth sensor. On the front, the LG X6 carries a 13-megapixel selfie shooter. The phone runs on Android Pie and gets its juices from a 3500mAh non-removable battery. The phone also supports LG Pay through NFC and has all standard connectivity options.

Moreover, the smartphone is MIL-STD 810G certified, which is a military standard, recognized by the US Department of Defense. It means the smartphone has passed in tests like high temperature, low temperature, thermal shock, humidity, vibration and shock.

In another development, LG is all set to launch a new smartphone in India as it is teasing a new W-series smartphone for Indian users. The LG W-series is expected to make its debut soon through Amazon India, keeping in mind that the teaser mentions “Amazon Specials” at the top, meaning this could be an Amazon-exclusive device.As per teasers, the smartphone will have a triple rear camera setup andwater-drop notch design. Moreover, the smartphone will have three colour options.