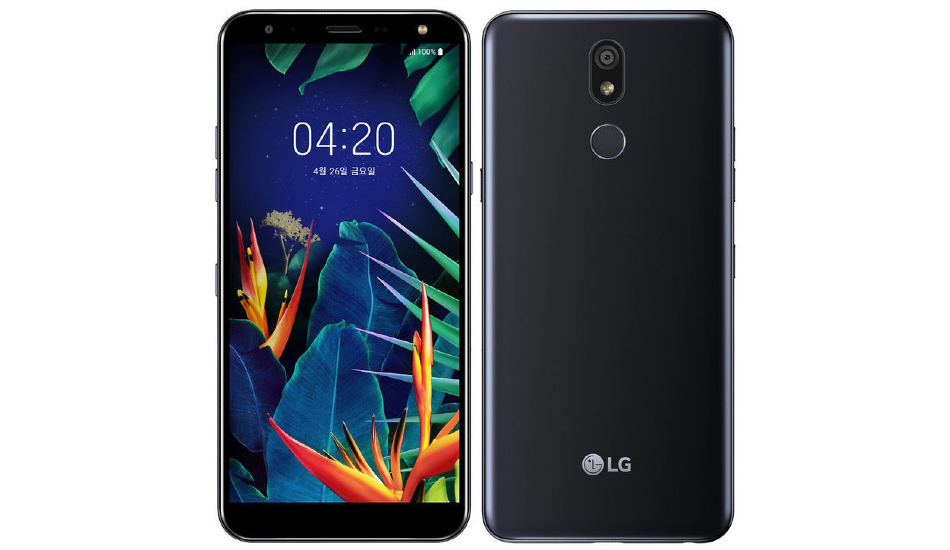 LG announced the LG X4 and LG X4+ smartphones last year and now it has unveiled the 2019 edition of the X4 smartphone, a month after key specifications of the same popped up online.

The X4 features a 16MP rear camera with PDAF and LED flash and on the front, there’s an 8MP camera with flash there as well. There’s also a fingerprint sensor at the back of the device and the whole phone is housed inside a MIL-STD 810G compliant casing which can withstand thermal shocks humidity, high/low temperatures, vibration and impact.