Unlike Apple's Siri, the LG Android device will be using the voice assistance throughout the device with deeper integration.

LG is working on a new smartphone which will have deeply integrated voice assistant that is said to be better than even Apple’s Siri , according to a report.

Though there are some voice assistant applications like Speaktoit Assistant (even Google Now offers voice activated actions) on Android but their integration to the device’s core functions is missing. 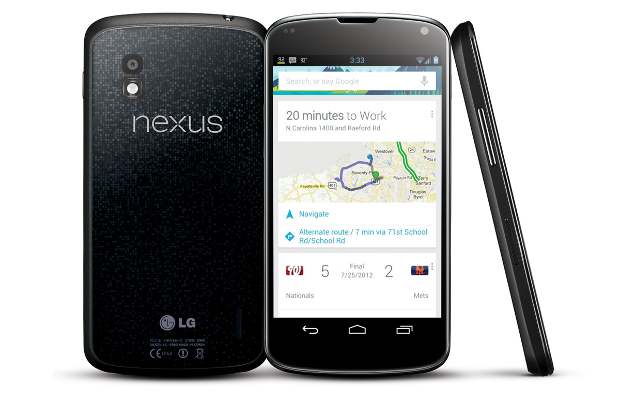 LG is aiming at changing this by its new voice based system that would be much more capable to handle most tasks on the Android system that could be carried out just by speaking to the device.

Apple’s Siri which presently is the most advanced voice based assistant and is exclusive to Apple devices also has some issues accessing features of the device and the operating system like it offers an internet search when asked for the nearest point of interest, maybe with Android LG might be able to better that whole system.

The app is presently underway and sources familiar to the development also point out that the voice system will not only allow users to carry out a certain number of functions but will also be capable of navigation on the device. So if the users while driving wants to pan on the map while driving they would just be required to ask the device and the device would do so.

While the projections of the system look promising how well the company will be able to implement it is just a matter of time. LG is likely to release the smartphone with the voice assistant next year and hopefully it will be the Nexus 6 based on Android’s newer version as well.