LG is open-sourcing webOS to expand beyond Smart TVs 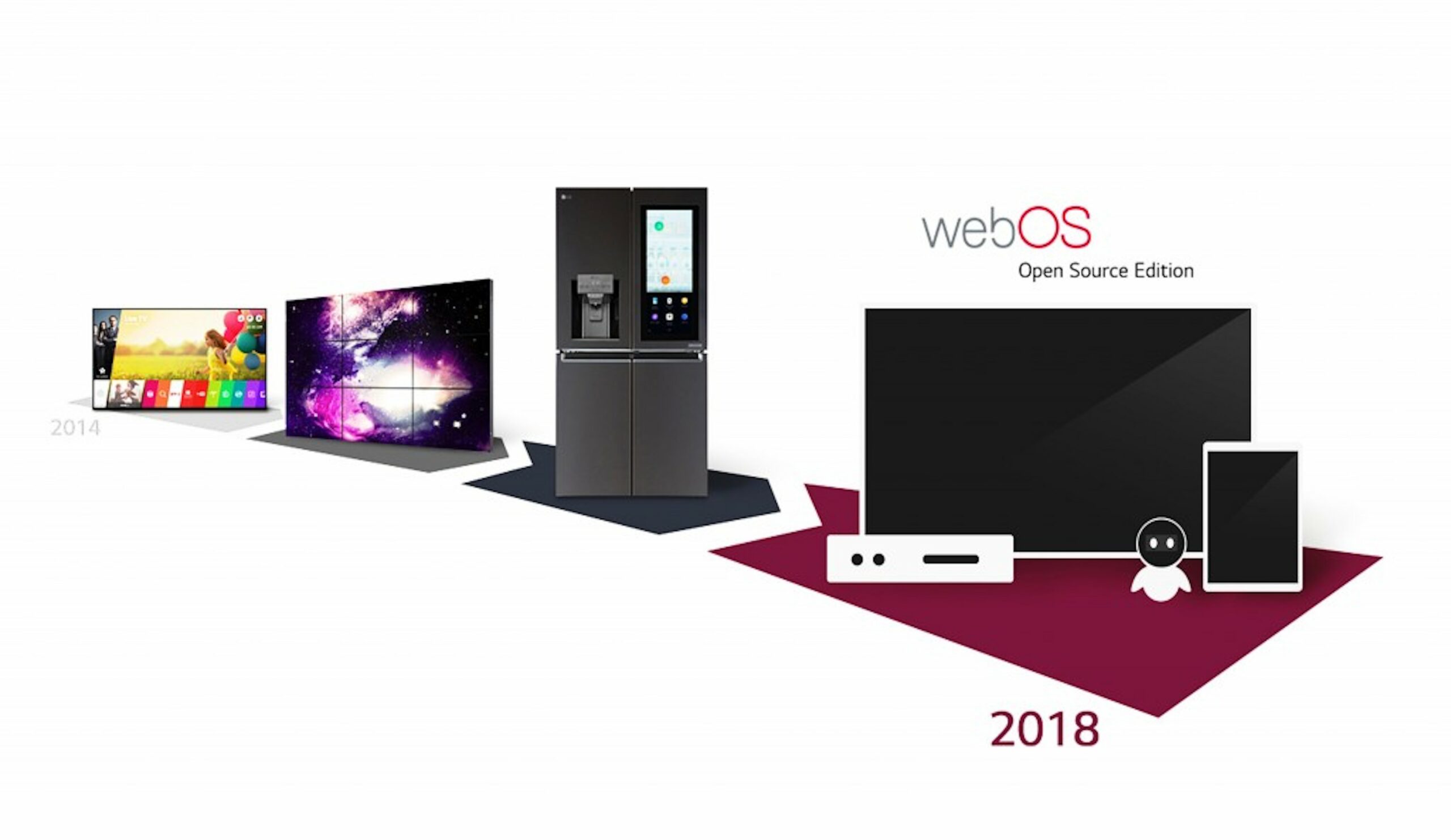 In partnership with Korea’s National IT Industry Promotion Agency (NIPA), LG is releasing the webOS Open Source Edition (webOS OSE) for developers to embed webOS to their products.

In a move to become a serious contender in the world of operating systems, LG is now offering its webOS platform for developers to explore and experiment across a wider range of devices beyond its own set of Smart TVs that it currently works on. The web-centric platform will now be made available to interested businesses and developers who would integrate the operating system into their own products.

Having originally developed by Palm, webOS gained more appreciation when LG took over its acquisition rights from HP and limited its operation to its own line of Smart TVs. webOS’ story started when Palm decided to revolutionize its operating system for the now smartphone-clad world, at which point it was rolled out as an open source platform.

The news comes as a surprise due to the fact that webOS has remained a closed project ever since LG took over the development. The company still isn’t open sourcing its entire webOS threads but are only rolling out an open source version of the proprietary OS. The version of webOS that runs on LG’s line of Smart TVs is built on Java and HTML and from the looks of it, LG plans to offer a fully-fledged open source platform for developers, regardless of the devices it’s run on.

With Android and iOS standing tall among the systems available to the mobile phone market, it’s clear that LG has a long way to go if it’s even to get a hint of success that Samsung’s Tizen has tasted in the recent times. And that could only be done if LG is willing to support third-party apps and services to the Open Source Edition of the webOS that has been made available to the public as a source code.