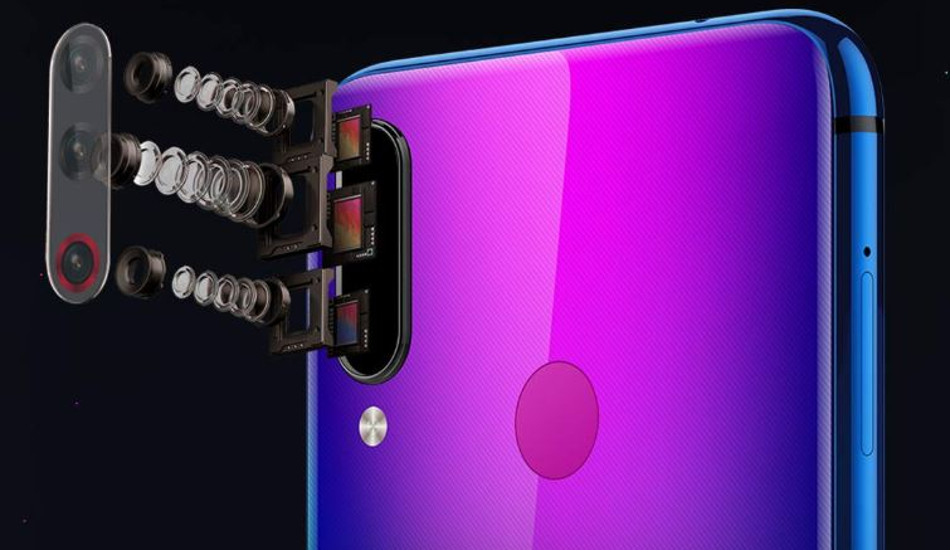 The Amazon teaser confirmed that the new LG W-series smartphone will have a ‘pocket-worthy price tag’ indicating it would be a budget segment phone.

LG all is set to launch its new smartphones under the W-series in India on June 26. The company has started sending media invites for its upcoming launch to be held in New Delhi at 11.30am on the said date.

Under the series, LG will be launching the W10 smartphone in India. The key specifications and the design of the LG W10 surfaced online via Android Enterprise listing just yesterday. The listing shows that the phone has a waterdrop notch above the screen, slim bezels on the sides, and a relatively thicker chin. The power button seems to be placed on the right, while the volume rocker is placed on the left. 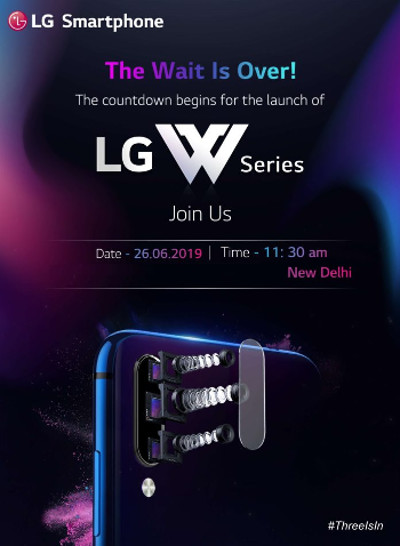 As far as specifications are concerned, the phone will come with a 6.2-inch display of unknown resolution. It will have 3GB of RAM, and 32GB of built-in storage. It will also run Android 9 Pie out of the box. The phone will feature a fingerprint scanner but it is said that it doesn’t have NFC.

The new W-series phone will be available exclusively on Amazon India upon its launch in India. The LG W10 is expected to be powered by a 4,000mAh battery with support for fast charging. It is likely to be powered by a Helio P60 or Snapdragon 439 chipset.

The Amazon teaser confirmed that the new LG W-series smartphone will have a ‘pocket-worthy price tag’ indicating it would be a budget segment phone. The device will target to rival Samsung, Xiaomi and Realme phones which sells the most under the Rs 10,000 and Rs 15,000 mark.