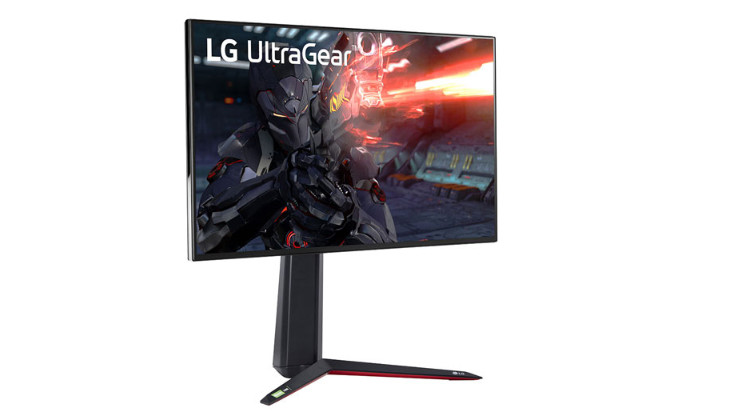 The monitor is said to be the first to feature a 4K display with 1ms response time.

LG has announced the launch of a new gaming monitor known as LG UltraGear 27GN950. The monitor is said to be the first to feature a 4K display with 1ms response time.

The UltraGear 27GN950 gaming monitor comes with a price tag of $799.99, which roughly translates to Rs 59,800. The monitor will be available for sale in key markets of North America, Asia, Europe, and other regions. The gaming monitor will be also launched in India soon as the Indian website lists the monitor as “coming soon.” However, the company has not revealed the Indian pricing.

One of the major highlights of the LG gaming monitor is the LED lights present at the back panel, which can be easily customised. The LG UltraGear 27GN950 comes loaded with a 27-inch 4K display with a screen resolution of 3,840 x 2,160 pixels. The display comes with 1ms response time and it features 144Hz refresh rate.

The display comes with a 16:9 aspect ratio and 1000:1 contrast ratio. It is loaded with a 400nits brightness and it comes with the 98 per cent DCI-P3 colour gamut. The screen comes with 178-degree viewing angle and it also supports 10-bit colour depth at full resolution.

The gaming monitor has been certified for DisplayHDR 600 and HDR10 and comes with AMD FreeSync, as well as Nvidia G-Sync compatibility. Other features include Dynamic Action Sync, Flicker Safe, Smart Energy Saving, and Black Stabiliser. The monitor also features colour calibration for professional work.

In terms of connectivity, it supports two HDMI ports, a DisplayPort, a USB downstream and an upstream port and 3.5mm audio jack. The monitor is wall mountable and with the help of stand, one can tilt, adjust the height, and more.