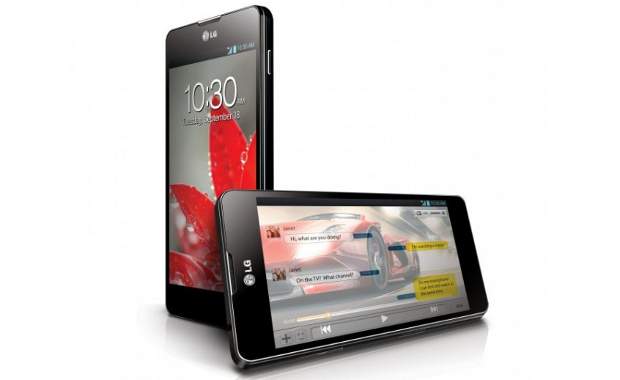 LG aims to grab a larger piece of smartphone market share this year with its new range of devices. After recently bagging the Google Nexus 4 making bonus, LG is looking forward to introduce its full 1080p HD resolution supporting Optimus G2 smartphone. The Optimus G2 will have a 5.5-inch touchscreen display and support 1920×1080 pixel resolution natively.

In terms of screen size, the Optimus G2 will compete with Note II but the native resolution takes away the cake. We expect at least one full 1080p HD display bearing smartphone from the major smartphone makers in this year.

The Optimus G2 is reported to house a quad-core Qualcomm Snapdragon S4 Prime MSM8974 mobile processor to power the large screen display and graphics. This smartphone will run Android but the version is not known as of now.