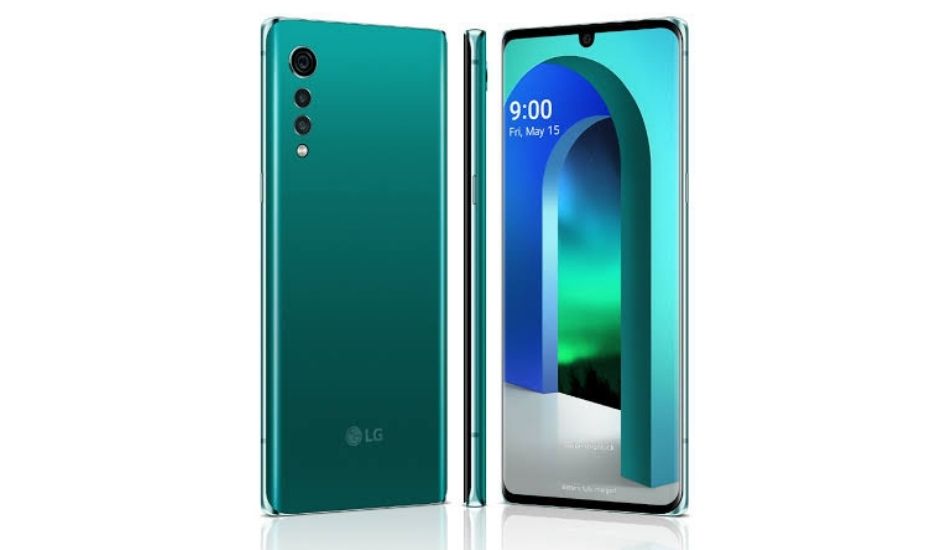 This report comes from the Dong-A Ilbo South Korean newspaper (via Bloomberg). LG had planned for an ambitious 2021 as it was looking forward to unveiling its rollable display smartphone which even got Bluetooth SIG Certification but as per the report, along with the rollable, LG is scrapping all of its new smartphone releases for the first half of 2021. This also includes the Rainbow – the successor to the LG V60.

Volkswagen and Vietnam’s Vingroup JSC have been two companies with which LG was in talks to sell its smartphone division to. But the negotiations on both fronts have failed, as per the publication – with around 1% global market, the asking price was just too high.

LG may share its decision on the business’ fate with employees as soon as early April, the DongA report said. So it may be a while before we hear from the company in an official announcement whether it will pull the plug on its smartphone business or will it still continue.

Back in February, there were reports LG had halted the development of three OLED display projects. These displays were supposed to be equipped on upcoming innovative smartphones, including the LG rollable, and other foldable devices as well. Moreover, the projects were also being co-developed by known display maker BOE.

The main reason behind LG putting a hold on these OLED display projects is likely because of the difficulties it has been facing with its smartphone division.

In Late January, LG Electronics CEO Bong-Seok Kwon sent out an email to employees stating that “all possibilities are open” for the future of the smartphone business.