LG may not go ahead with the rollable smartphone 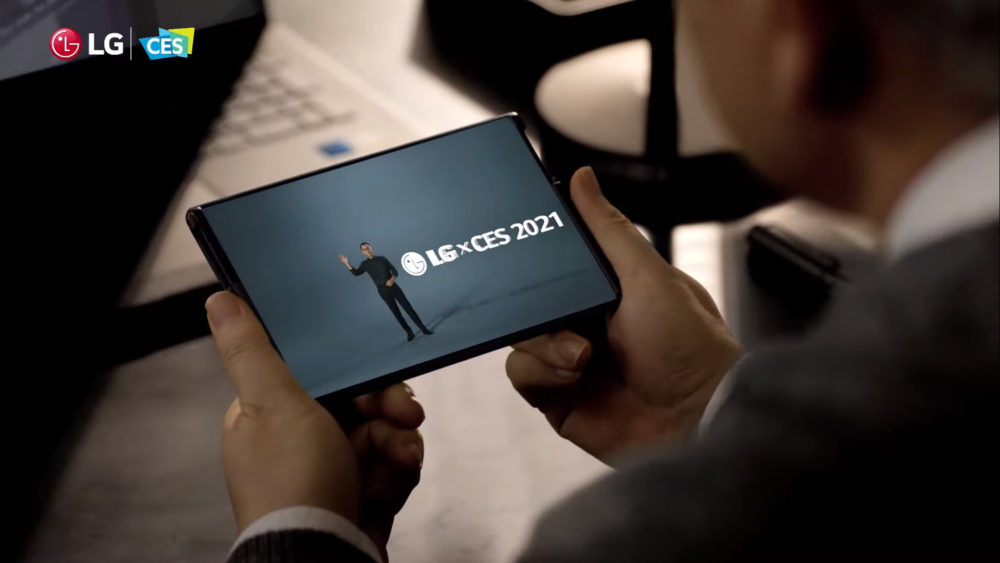 LG has been showcasing its rollable smartphone since last year but it now seems like the company is no more interested in the project or its circumstances have made it done so, as LG has halted the development of three OLED display projects.

According to a Yonhap report, these displays were supposed to be equipped on upcoming innovative smartphones, including the LG rollable, and other foldable devices as well. Moreover, the projects were also being co-developed by known display maker BOE. BOE is now reportedly reviewing a claim regarding development costs to LG.

The main reason behind LG putting a hold on these OLED display projects is likely because of the difficulties it has been facing with its smartphone division. The rumoured launch timeline for the rollable phone was in March 2021. Although, LG hasn’t confirmed whether the rollable display will launch this year but it seems like it’s not coming anytime soon.

This device was part of the ambitious Explorer Project which according to the company is a series of ‘Unique Smartphones’. This project also includes the LG Wing, which came with a swivelling screen and was literally one of the unique smartphones launched worldwide.

LG’s rollable device worked in a way where the screen would roll out to an almost tablet-sized form factor, whenever the user needed more screen space. As the display rolls back in, the smartphone retains its normal form factor.

The news comes amid a time when LG is also considering selling its smartphone business altogether. As per a recent report, LG Electronics CEO Bong-Seok Kwon sent out an email to employees stating that “all possibilities are open” for the future of the smartphone business

Later, an LG spokesperson confirmed to Android Authority that “the internal memo was simply to address (mostly) local Korean rumours by informing employees that nothing had been decided yet on the future of our mobile business but that management was keeping an open mind”, meaning nothing has been finalized yet.