LG to roll out its custom Velvet UI to more smartphones 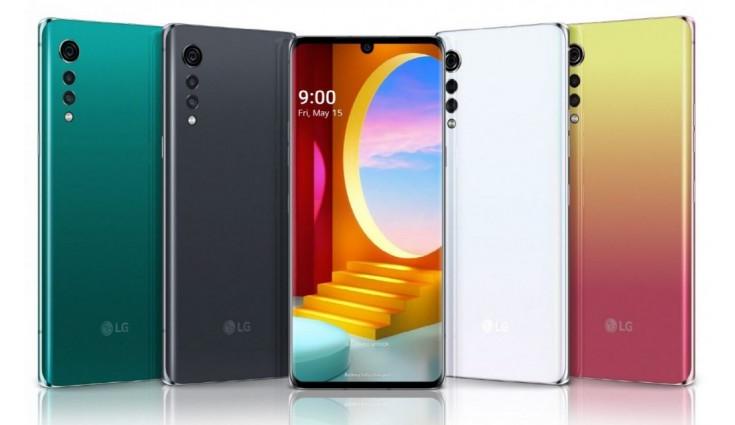 The brand has confirmed that the custom UI will be available for more LG smartphones.

LG recently launched its new smartphone, the LG Velvet and it also unveiled its new custom user interface Velvet UI. Now, the brand has confirmed that the custom UI will be available for more LG smartphones.

With this, the company will bring the custom user interface to other LG smartphones so that users can use it with ease. The latest UI comes with a host of interesting features and one should expect it to be available soon for the Indian market.

Coming to the specifications of LG Velvet, it features a unique 3D Arc design with slightly curved edges and a 6.8-inch Full HD+ Cinema FullVision OLED display with 2340 × 1080 pixels resolution and 20.5: 9 aspect ratio. It is powered by 2.4Ghz octa-core Snapdragon 765G 7nm processor with 5G support coupled with Adreno 620 GPU.

On the camera front, the handset comes with a waterdrop camera design, meaning that the rear cameras are aligned vertically to give a feel of water droplets are falling. On the back, the LG Velvet features a triple-camera setup with a combination of 48-megapixel rear camera with LED flash, 8-megapixel ultra-wide lens and 5-megapixel depth sensor. Up front, there’s a 16-megapixel camera for selfies.