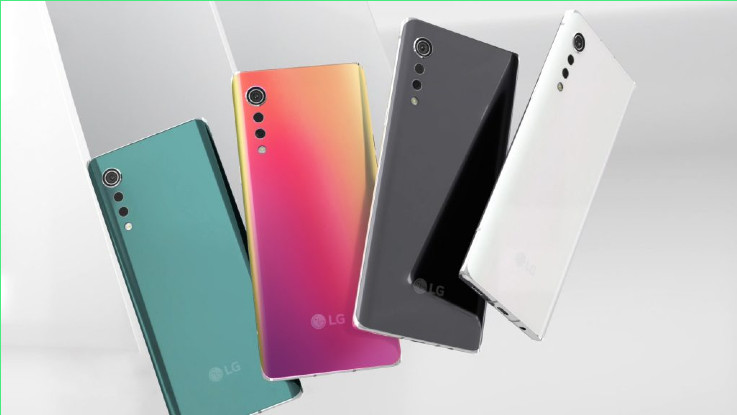 UPDATE: LG has today announced the global rollout of LG Velvet. The phone will begin rolling out in key European markets this month. The phone will arrive in Germany, Italy, Spain, Hungary, and Poland first, followed by various countries in North America, Asia, Middle East, Africa and Latin America in the weeks ahead.

LG has finally announced its much anticipated LG Velvet smartphone. The phone will be sold in South Korea for 899,800 won (Rs. 55,780 approx.) starting from May 15. The LG Velvet comes in Aurora White, Aurora Gray, Aurora Green, and Illusion Sunset colours. The phone also supports some accessories like LG Dual Screen and Stylus Pen, which are sold separately.

LG Velvet features a unique 3D Arc design with slightly curved edges and a 6.8-inch Full HD+ Cinema FullVision OLED display with 2340 × 1080 pixels resolution and 20.5: 9 aspect ratio. The phone also sports a waterdrop notch design with the front camera inside on top of the display. It is powered by 2.4Ghz octa core Snapdragon 765G 7nm processor with 5G support coupled with Adreno 620 GPU. 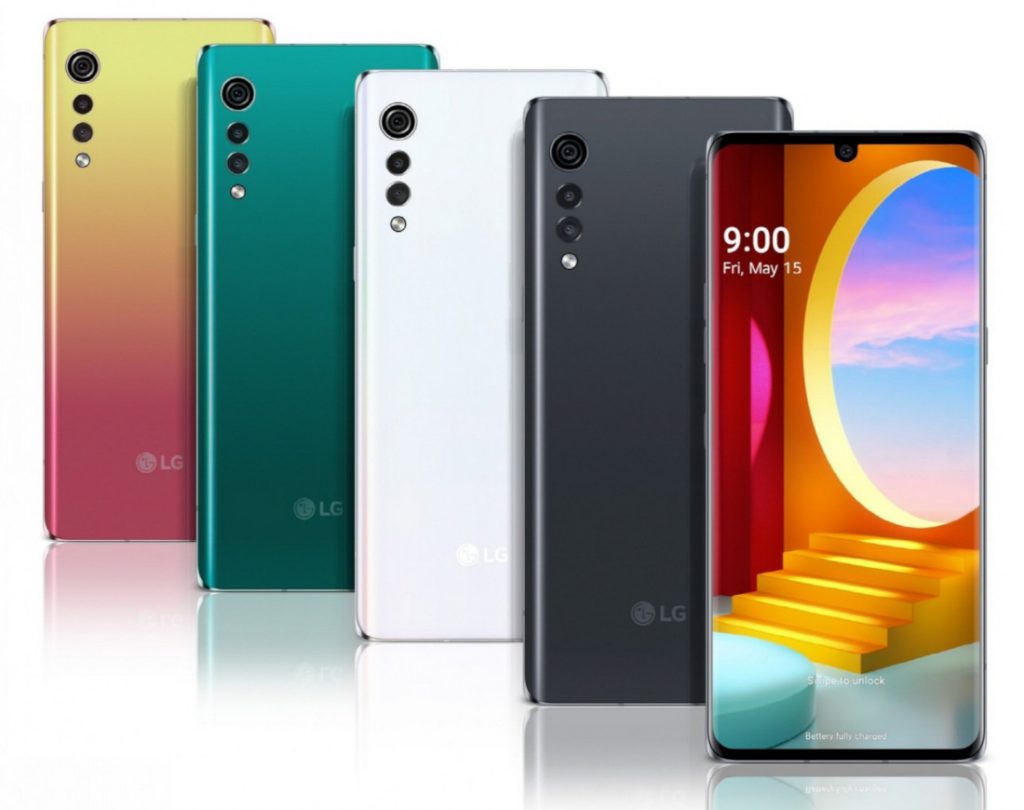 On the software front, it runs Android 10 out-of-the-box and it packs a 4,300mAh battery with support for fast charging and 10W wireless charging as well. The smartphone comes with 8GB RAM and 128GB internal storage which is expandable up to 2TB with microSD.

For the camera, the handset comes with a waterdrop camera design, meaning that the rear cameras are aligned vertically to give a feel of water droplets are falling. On the back, the LG Velvet features triple-camera setup with a combination of 48-megapixel rear camera with LED flash, 8-megapixel ultra-wide lens and 5-megapixel depth sensor. Up front, there’s a 16-megapixel camera for selfies.

The LG Velvet has IP68 and MIL-STD 810G certifications for durability, and it will have its own compatible version of LG Dual Screen. There’s an in-display fingerprint sensor for security and Wacom stylus support with 4096 pressure levels.