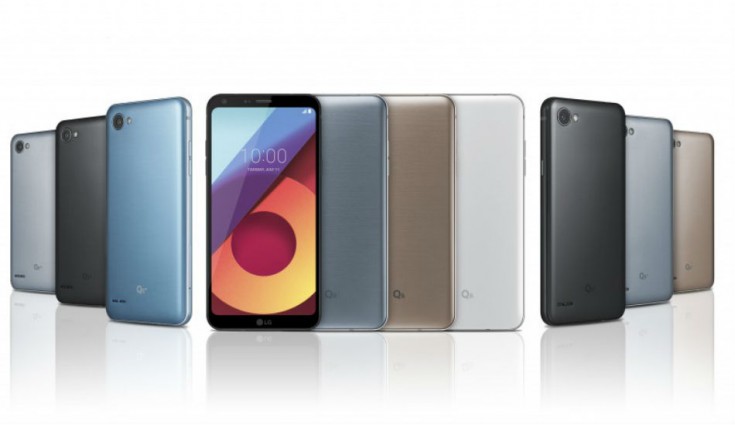 LG recently launched LG Q6 smartphone in India for Rs 14,990. Now LG is all set to launch LG Q6+ very soon, as per Mumbai based retailer Mahesh Telecom via his official twitter handle.

LG has already launched three variants of the Q6 in other markets– LG Q6a, LG Q6, and LG Q6+ before. The major highlight of this mid-range series is the inclusion of FullVision Display coupled with 18:9 aspect ratio and minimal side bezels, similar to what we have seen in the LG G6.

The LG Q6+ smartphone boasts a 5.5-inch Full HD+ FullVision display with a screen resolution of 2160 x 1080 pixels and a pixel density of 442ppi. The smartphones is powered by Qualcomm Snapdragon 435 processor. The Q6+ comes with a 4GB of RAM and 64GB of internal storage. It runs on Android 7.1.1 Nougat operating system with LG UX 6.0 on top and is backed up be 3000 mAh battery.