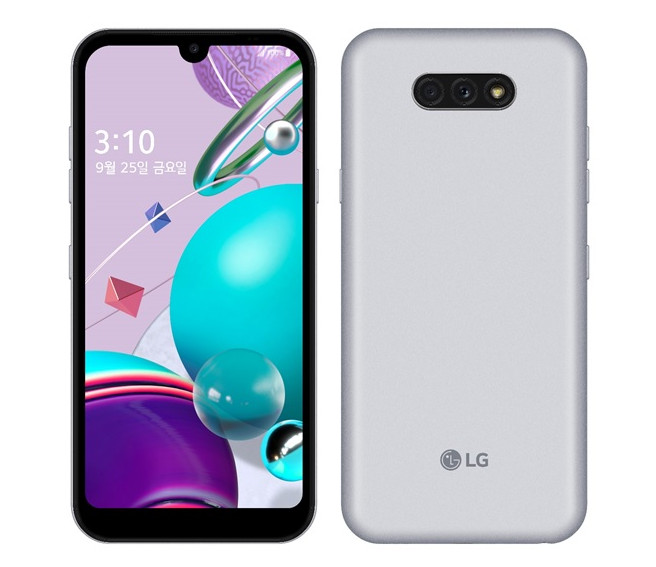 LG has announced Q31 budget smartphone in Korea. The phone has similar design and specifications as the K31 that was launched in the US last month.

LG Q31 features a 5.7-inch HD+ Notch FullVision display with a screen resolution of 720 x 1520 pixels and 18.9:9 aspect ratio. The smartphone is powered by an octa-core MediaTek MT6762 processor along with 3GB RAM and 32GB internal memory. The storage can be further expanded up to 1TB via microSD card slot.

On the camera front, the smartphone features a dual-camera setup with a 13-megapixel primary sensor and a 5-megapixel wide-angle secondary lens. For the front, there is a 5-megapixel shooter housed inside the U-shaped notch.