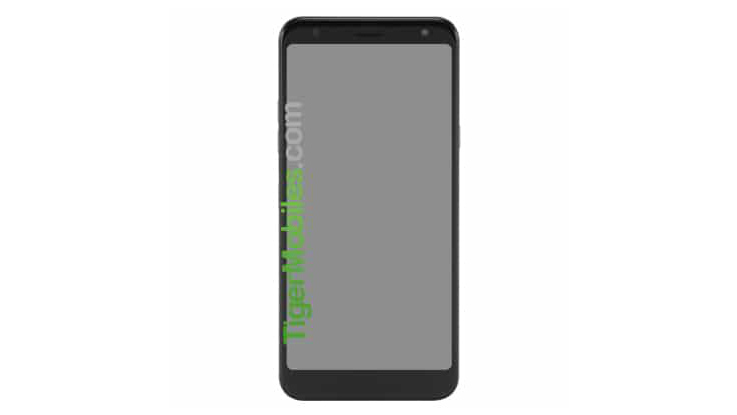 The smartphone will be powered by an octa-core MediaTek Helio P22 processor clocked at 2.0GHz.

LG is all set to launch its next flagship device, the LG 8 ThinQ at MWC 2019. However, it seems that the brand might also introduce a budget-centric smartphone, the LG K12+, during the trade as the phone’s image and specs have appeared online.

The image and specs were posted by TigerMobiles. Starting with the image first, it shows the front panel of the upcoming smartphone. The phone will feature a tall display with minimal side bezels, though the bottom and upper part come with some thick bezels. The top houses front-facing camera, an earpiece and a LED flash.

Coming to the specifications, the LG K12+ will feature HD+ display with a screen resolution of 1440 x 720 pixels along with 280ppi pixel density. The smartphone will be powered by an octa-core MediaTek Helio P22 processor clocked at 2.0GHz.

The phone will be backed by a 3GB of RAM and there is a high possibility that it could be loaded with 32GB of internal storage. The leak reveals that the smartphone will run on Android 8.1 Oreo. Apart from this, other specs of the upcoming smartphone are not known at the moment.

Meanwhile, LG has confirmed that the upcoming LG G8 ThinQ will come loaded with a Time-of-Flight sensor. LG has partnered with Infineon Technologies to integrate a REAL3 image sensor which will make room for Time-of-Flight (ToF) technology to smartphone front cameras. The new sensor will be coupled with the selfie camera lens to deliver accurate measurements of a subject’s distance from the camera.