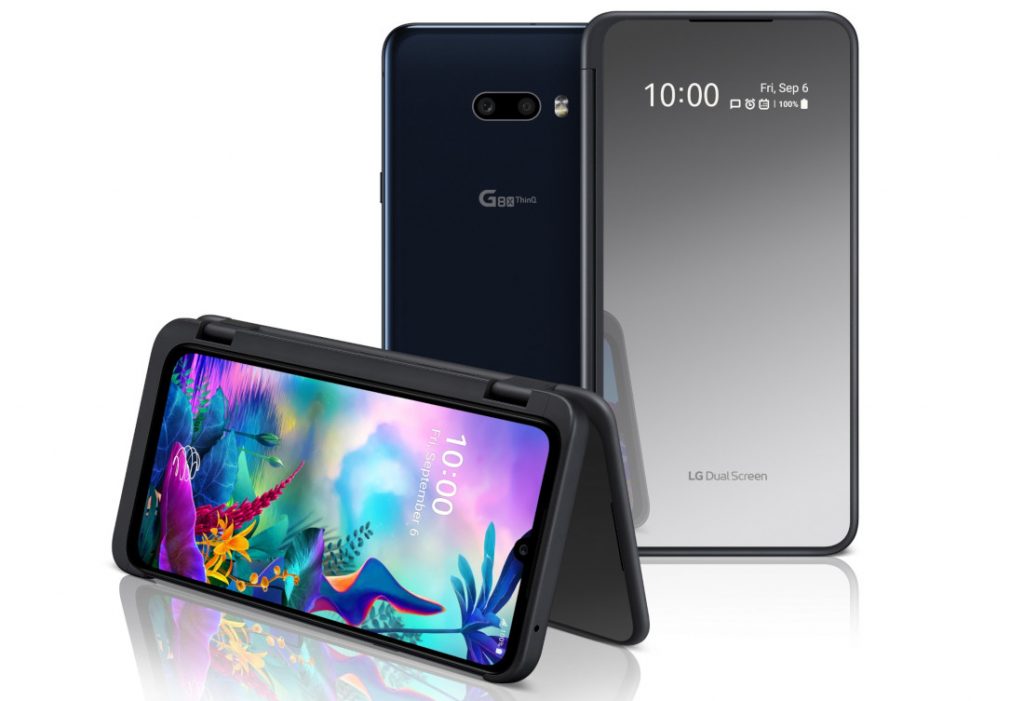 It is quite surprising that when other companies are releasing Android 11 for their smartphones, LG is releasing a year old Android 10 update for its users.

LG has rolled out the Android 10 update for LG G8X ThinQ in India. Also, the timelines for other LG phones in India have also been announced.

Android 10-based LG UX 9.0 comes with most of Android 10’s features such as Night Mode, Digital Wellbeing, Pop-Up Windows, Intuitive new controls, Gesture navigation along with LG’s own customizations and options. With the update, one can easily switch to Dark theme to save battery and comfortably view apps in low-lit environments.

With the Digital Wellbeing, you can see a full breakdown of how you spend your time on the digital wellbeing dashboard. Features like App Timer and Wind Down mode help you enjoy your device in moderation. The update will also allow LG users to view selected apps in pop-up windows

As per the announcement by the company, Android 10-based LG UX 9.0 will be rolled out to LG G7 ThinQ from 25th September 2020. LG G8s ThinQ update will roll out from 7th October 2020 while the LG V40 ThinQ will start receiving the update from 5th October 2020.

It is quite surprising that when other companies are releasing Android 11 for their smartphones, LG is releasing a year old Android 10 update for its users.

The LG G8X ThinQ features a 6.4-inch FHD+ FullVision OLED display with a resolution of 2340 x 1080 pixels and 19.5:9 aspect ratio on the inside and a 2.1-inch Mono Cover Display on the outside. The phone is powered by a Qualcomm Snapdragon 855 7nm Octa-core processor. It has a dual rear camera set up with 12MP and 13MP ultra wide camera. On the front, there’s a 32MP selfie camera. The phone is backed up by a 4,000mAh battery with support for Qualcomm Quick Charge 3.0. It has an in-display fingerprint sensor.