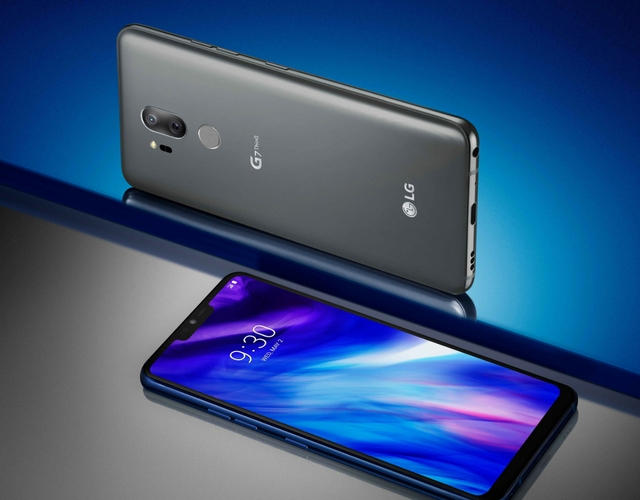 LG has officially announced that the G7 ThinQ will get Android Pie update in Q1 2019.

LG launched flagship device, the LG G7 ThinQ with Android 8.0 Oreo earlier this year. Now the company is working on the Android 9.0 Pie update for G7 ThinQ as LG has been beta testing the Android Pie for the G7 ThinQ for a while now.

LG has officially announced that the G7 ThinQ will get Android Pie update in Q1 2019. However, an exact time frame of the Q1 of next year has not been revealed by the company. It might be a possibility the company rolls out the update either in the first or second week of January or on the last week of March.

The company has also announced that the quarter 1 time frame only applies for Korea and then will take a couple of months to reach other markets. If you have a G7 in other countries apart from Korea, you should expect Android Pie update to roll out only after March 2019. LG software updates usually arrive first in the home market Korea then later made available to other global markets.

To recall, LG G7 ThinQ comes with a 6.1 inch LCD display that offers 3120 x 1440 pixels resolution, 19.5:9 FullVision screen ratio. The phone offers an 8MP camera up front and two rear cameras of 16MP resolution each. It is powered by the Qualcomm Snapdragon 845 SoC with 4 GB RAM and 64GB of internal storage.