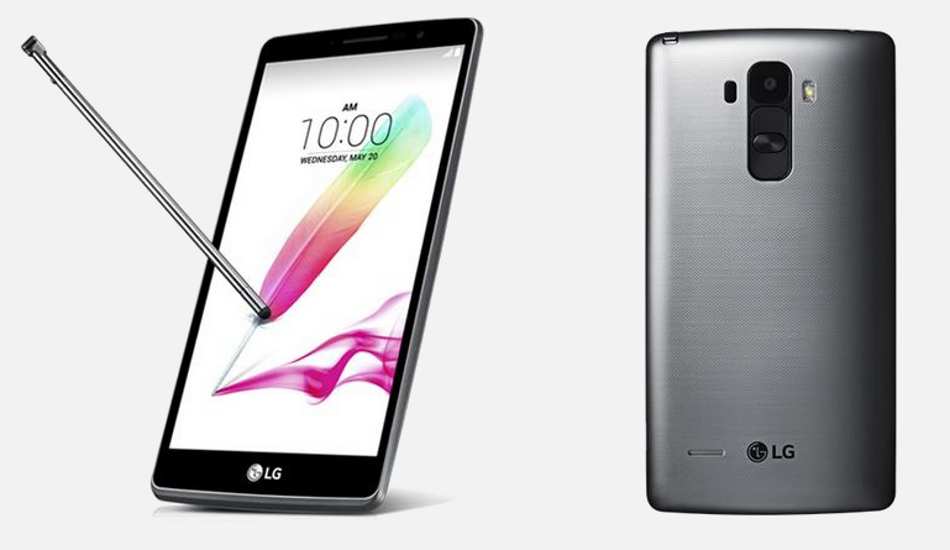 LG G4 Stylus 3G has a better processor but offers a lower megapixel rear camera compared to its LTE variant.

LG has silently launched the 3G variant of its G4 Stylus. The handset was found listed on LG India’s website for Rs 19,000. Curiously, the LG G4 Stylus LTE version which was launched in India last November, is now available for as low as Rs 18,900 from Flipkart.

The LG G4 Stylus 3G is armed with the 1.4 GHz Octa-Core MTK (Media Tek) MT6592M while its LTE version has the 1.2 GHz Qualcomm Snapdragon MSM8916 quad core processor. Also while the 3G variant has an 8 megapixel primary camera, the 4G variant offers a 13 megapixelr rear camera. 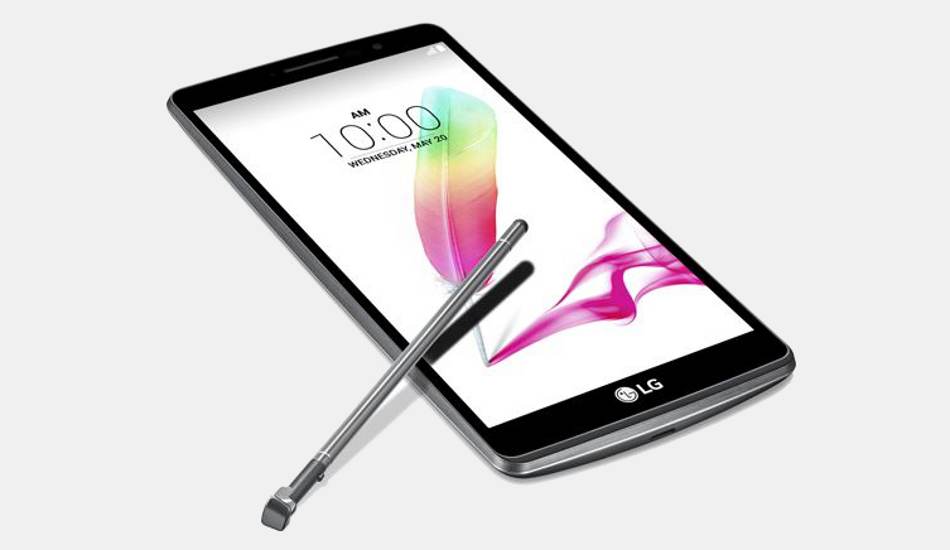 Ofcourse, like the LTE variant, the G4 Stylus 3G also comes with a stylus. Like new age LG devices, it has also its volume and power keys at its back panel.