LG has shared more details about the 13 megapixel camera used in the upcoming G Pro 2 and has implemented an improved Optical Image Stabilization Plus.

Last month, LG had merely announced to launch the G Pro 2 at the Mobile World Congress 2014. Following that, images of the LG G Pro 2 surfaced online. However, no specifications were revealed. But now LG has posted a new information related to the G Pro 2. Its predecessor, the LG G2 had the Optical Image Stabilisation feature that reduces the shakes caused by hands to click better captures. The OIS also corrects the blurs on the software front. 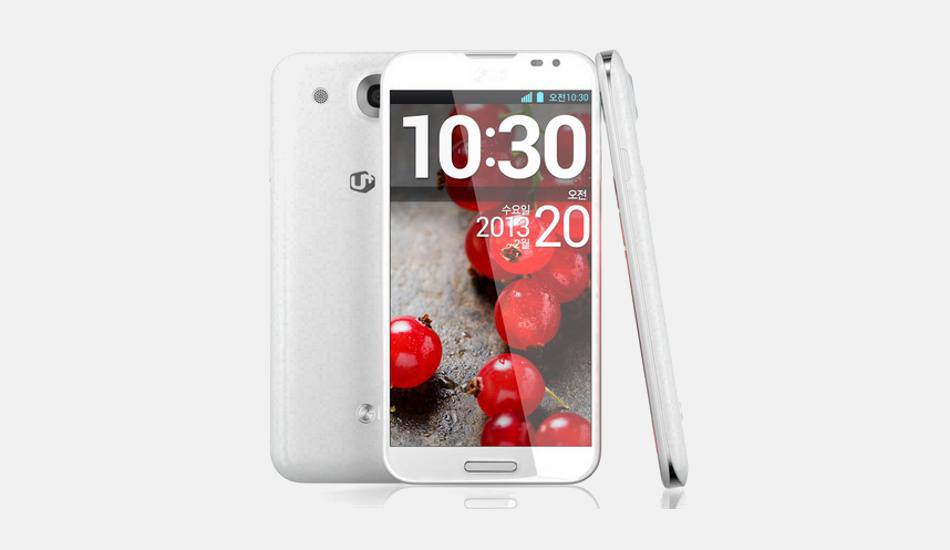 With the LG G Pro 2, LG has integrated a 13 megapixel camera with the advanced Optical Image Stabilisation Plus technology. The new OIS Plus basically an improved and advanced version of the OIS included in the G2. The new OIS Plus will promise blur-free crisp images even in dark. 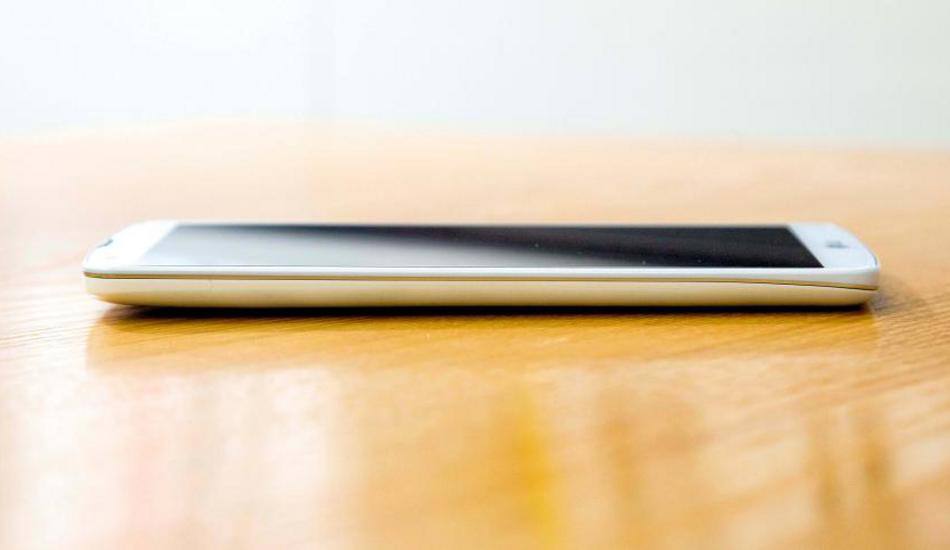 It is safe to assume that the G Pro 2 will be powered by the Qualcomm Snapdragon 800 mobile chipset with at least 2 GB RAM. There might be a larger full 1080p HD resolution supporting display. We shall wait for LG to share more details at the Mobile World Congress 2014 starting February 26 in Barcelona, Spain.