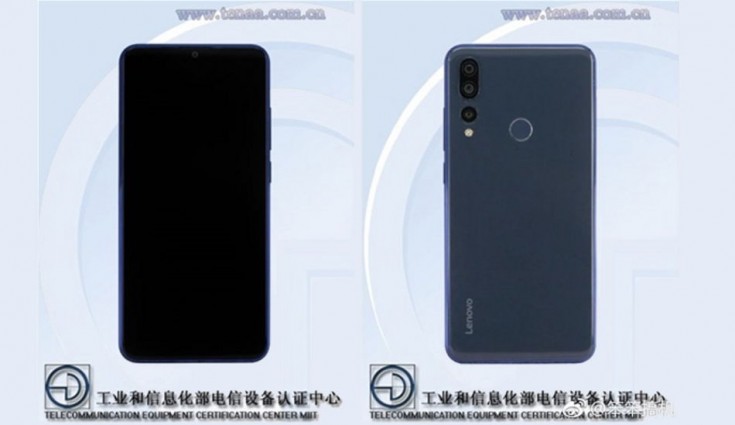 The upcoming smartphone could be the first to sport Qualcomm’s upcoming Snapdragon 678 processor.

Lenovo is all set to introduce its next smartphone in the Z-series after on December 18. Dubbed as Lenovo Z5s, new posters have been revealed online that teases some of its features.

The posters were uploaded on Chinese social media site Weibo and it reveals that the upcoming smartphone could be the first to sport Qualcomm’s upcoming Snapdragon 678 processor. The latest chipset from Qualcomm is yet to be made official and there is no information present on the specs of the SoC. 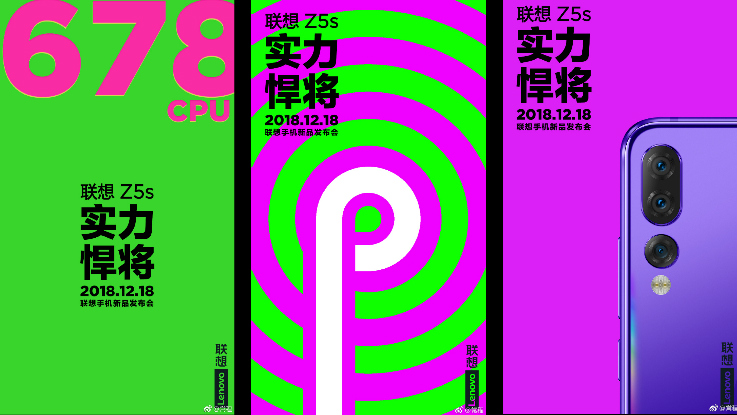 Moving on, the posters also reveals that the phone will run on Android 9.0 Pie. Lastly, the poster says that the Lenovo Z5s will feature triple camera setup. As per earlier leaks, the phone might feature a combination of 13-megapixel primary lens coupled with 5-megapixel and 2-megapixel of secondary lens. For the front, the phone is reported to come loaded with an 8-megapixel sensor.

Previously, the phone was reported to feature an in-display fingerprint sensor. the Lenovo Z5s will feature a 6.3-inch full HD+ display with 18:9 aspect ratio. It is also expected that the Lenovo Z5s LCD display will be manufactured by BOE, similar to the Samsung Galaxy A8s and Huawei Nova 4. It is reported to be packed with a 3,120 mAh battery with support for 18W fast charging.