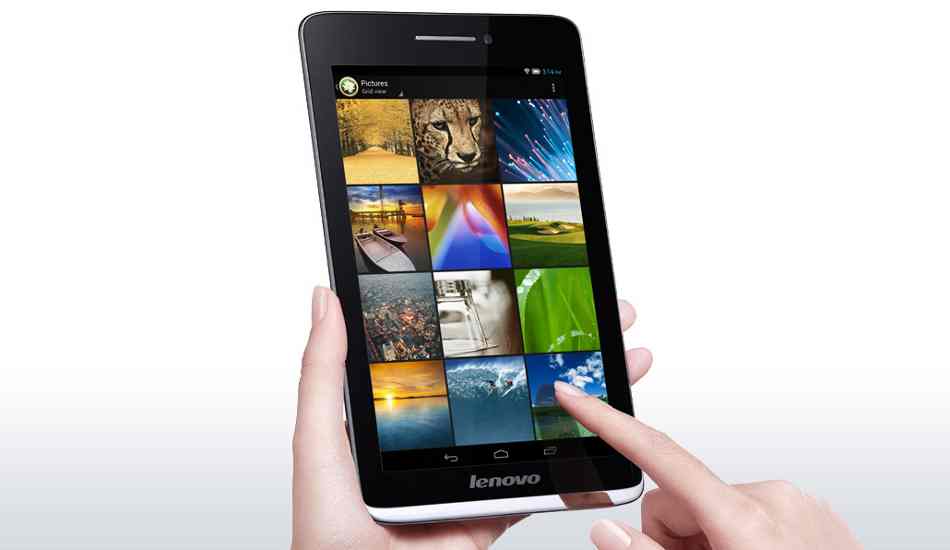 The Lenovo S5000 comes with a 7 inch display which high definition resolution. The tablet is 7.6 mm thick and weighs 244 grams. It has a quad core processor (Mediatek 8389) and has healthy 1 GB RAM. Also, it has 16 GB internal storage and a micro SD card slot of 64 GB capacity. The only downside it that it comes with the older Android 4.2 Jelly Bean operating system which though is said to be upgradable to Android 4.3 version but still Android KitKat version would have been much better. 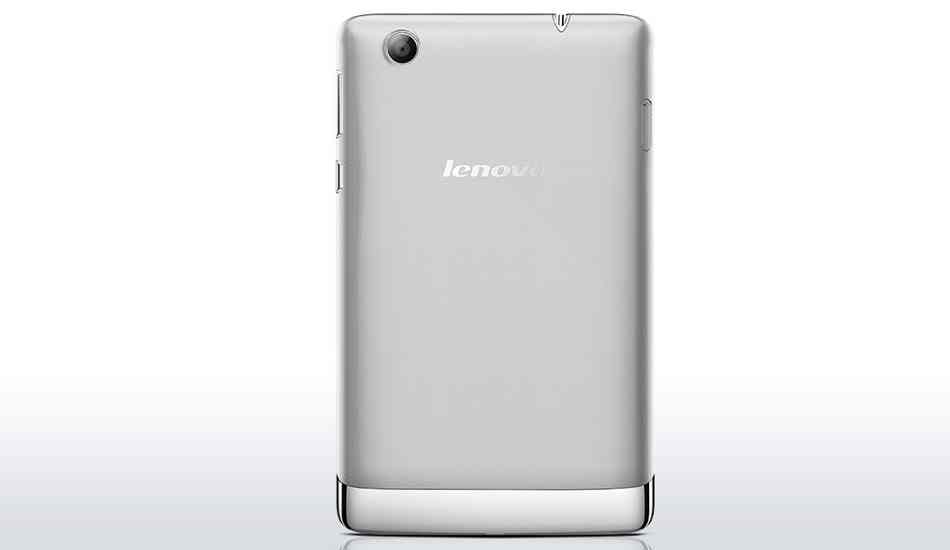 The Lenovo S5000 has a 5 megapixel rear camera and a 1.6 megapixel front camera. The rear camera is an auto focus unit. The tablet has a micro SIM slot so you can use any operator’s SIM card for 3G connectivity. Besides, it has WiFi, Bluetooth 4.0, and micro USB 2.0 port with USB on the go feature. The tablet comes with a 3450 mAh battery.