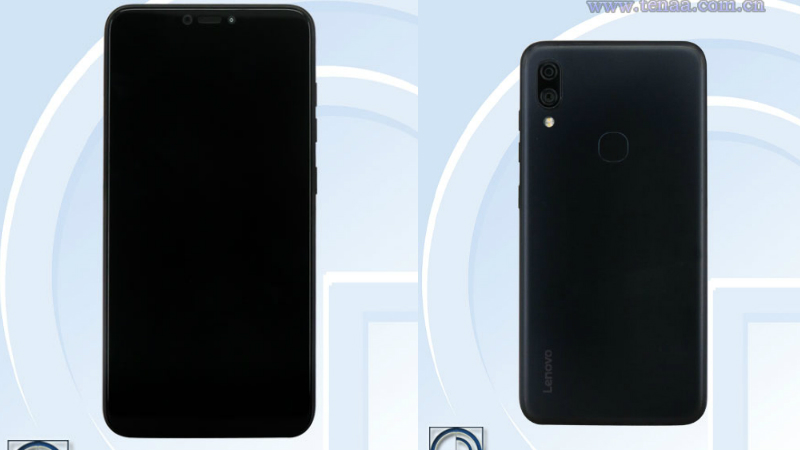 For the camera front, the Lenovo S5 Pro will feature quad cameras - dual camera setups at rear and front side.

Lenovo S5 Pro is all set to launch in China on October 18. Now ahead of the launch, the Lenovo S5 Pro with model number L58041 has been spotted on the Chinese certification site TENAA. The listing has spilled the beans on the specifications and features of the upcoming smartphone, leaving very little to the imagination.

As per the TENAA listing, the Lenovo S5 Pro features a full-HD+ display 6.18-inch with 1080 x 2246 pixels resolution and 19:9 aspect ratio. It is powered by a 1.8GHz octa-core processor. The smartphone will have two variants – 3GB RAM + 32GB storage, 4GB RAM + 64GB storage, and 6GB RAM with 128GB storage options. All the variants will be expandable up to 128GB via microSD card slot.

The listing shows that the device sports a rear fingerprint scanner. Connectivity options on the device will be 4G VoLTE, Wi-Fi ac, Bluetooth 5, and GPS. Once launched, the phone will have these colour options – Black, Red, Gold, Silver and White, the listing suggests. Dimensions are at 154.5×75.45×7.7mm and it will weigh 160 grams.

As per a report, Lenovo S5 Pro has also been spotted on GeekBenchmarking website. The GeekBench listing shows that the smartphone will run on Android 8.1.1 operating system and it will have 6GB RAM. The smartphone will be powered by Qualcomm Snapdragon 660 octa-core processor under the hood. In the listing, the S5 Pro scored a single-core 1337 points while a multi-core score shows 4928 points.