Lenovo has teased a new 5 inch phone with Mediatek Quad Core chipset and Android 4.2 and biggest battery of them all.

Lenovo is all set to launch a new smartphone which will have the biggest battery among mobile phones. Named as Lenovo P780, an advertisement of which has now been released, the phone will have 5 inch screen, a quad core processor and most importantly a 4000 mAh battery.

The Lenovo P780’s display will have 720p resolution while the processor would be of 1.2 GHz and will be based on Mediatek chipset. The 9.9mm thick phone will come with a super sensitive touch technology, which support gloves and non-capacitive stylus. 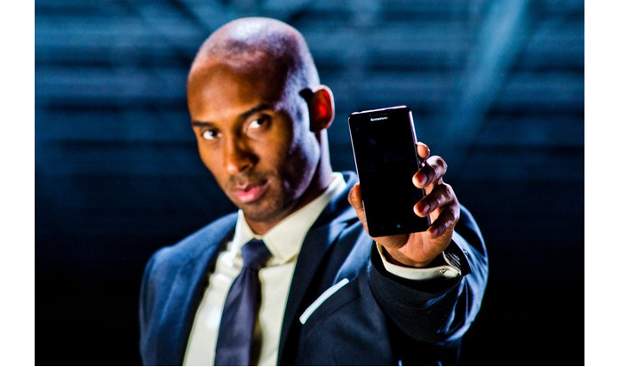 Besides, the Lenovo P780 has 1 GB of RAM, 4 GB of internal storage, Android 4.2 Jelly Bean operating system, and an 8 megapixel rear camera.

Two other quad core processor based handset – Micromax Canvas HD A116 and Karbonn Titanium S5 – also come with similar specification but has only 2000 mAh battery which though delivers decent battery life. So Lenovo P780 with its 4000 mAh battery is expected to have the best battery life amongst all similar smartphones.

The phone is currently listed on some Chinese sites at $299 (Rs 16,000 approximately), but when launched in India we think the price will be above Rs 20,000 mark. We expect the launch in India to happen by first week of June at the earliest, though there is no official word on its launch in India.