Lenovo has announced a limited-edition ThinkPad model to celebrate twenty-five years ThinkPad line of business-orientated laptops. Dubbed as ThinkPad Anniversary Edition 25, the laptop will be available in limited quantities in select countries at a price tag of $1,899 (approx. Rs 1,23,928).

The new laptop is a modern incarnation of the classic ThinkPad 700C, which was launched way back on October 5, 1992. The original ThinkPad become an instant hit and over 130 million units have been sold since. The laptop won more than three hundred awards and become a status symbol for many. Keeping in mind of the success, the company has introduced the same “Retro” design and features. 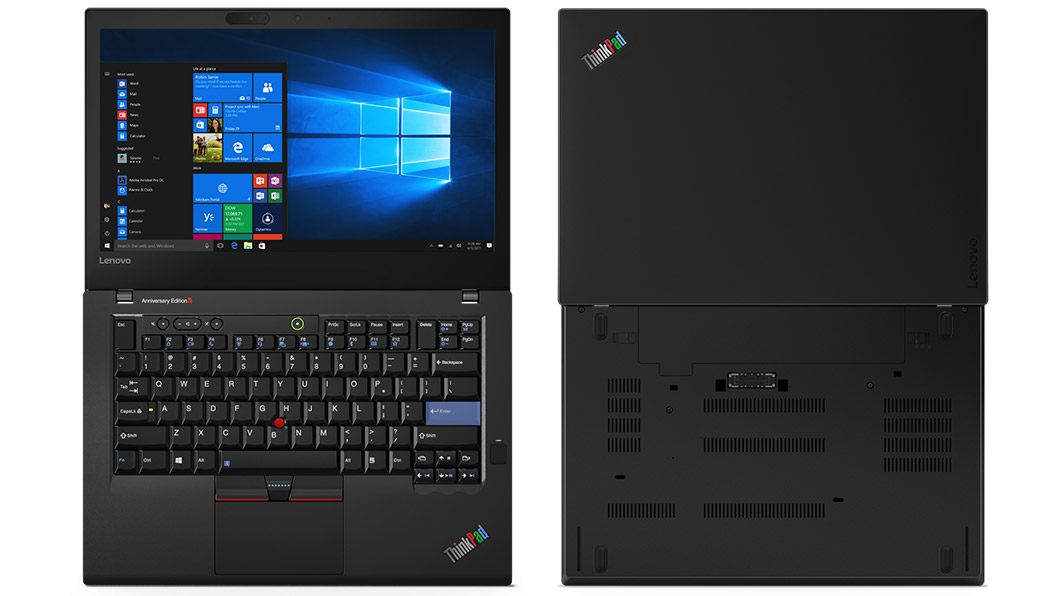 To start with, the laptop features a 7-row classic keyboard with dedicated volume buttons, multiple status LEDs, and a multicolour logo. The design concept was launched on June 25, 2015, using social media as a method to gather feedback and preferences from ThinkPad fans from around the world.

Coming to the specifications, the ThinkPad Anniversary Edition 25 is powered by that latest Intel Core i7-7500U processor along with NVIDIA GeForce 940MX graphics card. The laptop features a 14-inch Full HD touchscreen display with a screen resolution of 1920 x 1080 pixels. The device is backed by a 16GB of RAM and 512GB of PCIe SSD storage.

The laptop runs on Windows 10 Pro and it sports a touch fingerprint reader along with Windows Hello with facial recognition. The device comes loaded with 48WHr battery, which it claims can deliver up to 13.9 hours of battery life. For connectivity, it supports WiFi, Bluetooth 4.2, a Thunderbolt 3 port, 3 USB 3.0 ports, one HDMI port, one RJ45 port, one 3.5mm combo audio jack, stereo speakers, dual mics and 4-in-1 card reader. The laptop measures 336.6 mm x 232.5 mm x 19.95 mm and weighs 1.6 kgs.