The OnePlus 8T is all set to launch on October 14 and a tipster has recently leaked the 5K renders and video showcasing the device. According to the leakster, the OnePlus 8T will be wider and taller than the OnePlus 8.

Leakster Steve H.McFly, in his Tweet thread, also added that the smartphone would be 9.3mm thick combined with the camera bump. According to the dimensions, the OnePlus 8T is also wider but shorter than OnePlus 8 Pro whose dimensions measure 165.30 x 74.35 x 8.5mm which makes the 8T the widest phone OnePlus has ever released. 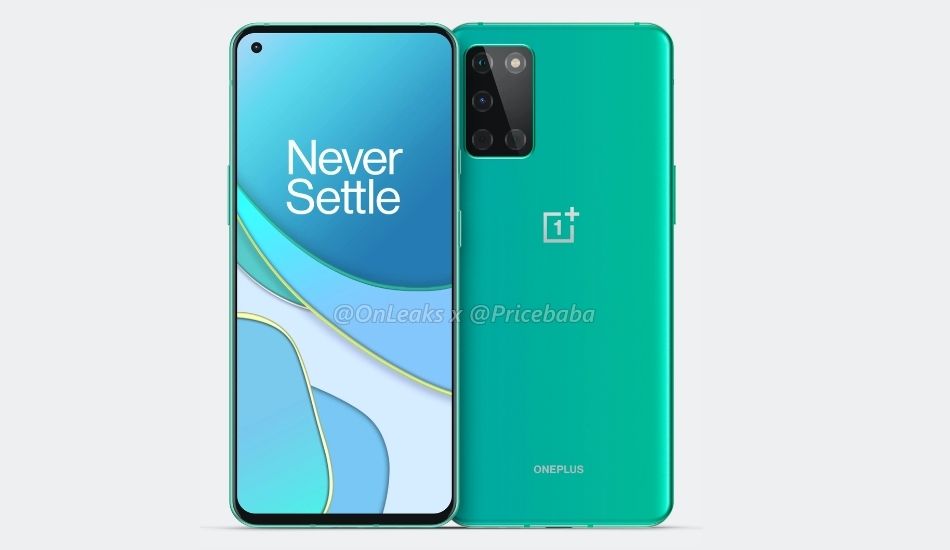 OnePlus’ CEO Pete Lau has already confirmed that the OnePlus 8T will come with a whopping screen to body ratio of 91.1 per cent. Apart from that, he also confirmed that the phone will sport a 6.55-inch Fluid AMOLED display capped at 120Hz refresh rate and claimed that the device will deliver smooth display experience and also gaming experience.

Adding to the experience, the phone will come with OxygenOS 11 out of the box, a 4,500mAh cell, and support for newer Warp Charge 65 standard which will help the phone charge fully in 39 minutes which is impressive.

The phone also sports a 2.5D flexible panel and a screen to body ratio greater than any OnePlus phone launched till date. The 8T will be launched in Indian at 7:30 PM IST on October 14 via a virtual event which will be streamed on OnePlus’ official YouTube Channel and OnePlus.in